In the middle of November, having arrived in Portugal, we commenced the preparation for the first complete overhaul of the ship. The repair is to be held in the shipyard "Barreto and Sons", where our team is going to be assisted by the Portuguese carpenters who have been mastering their skills in ship and fisherman boat repairing generation by generation. Here the ship will be lifted up from the water and taken ashore into the shed, which will make it possible to have a thorough look at its corpus below the waterline. 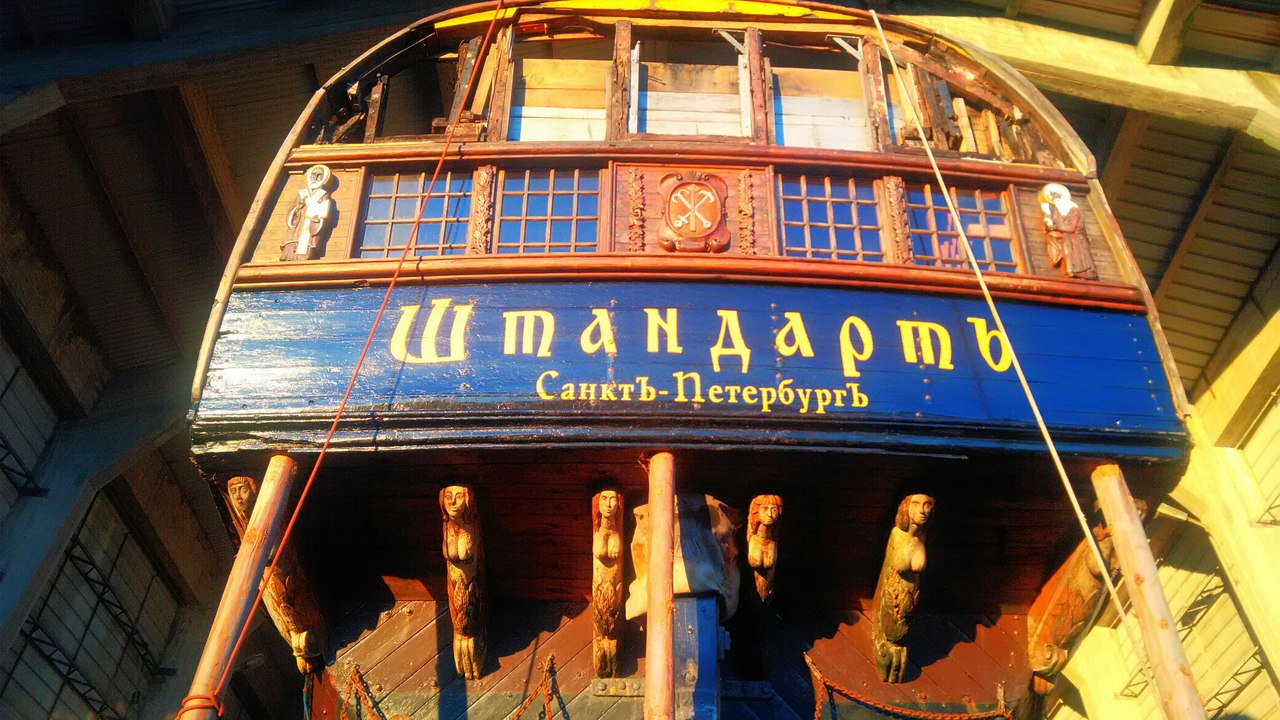 There are two stages of work pre-planned: first on the water (the interior of the vessel), then on land (works with the ship covering). Simultaneously, we will be restoring masts and spares, rigging and sails in order to start the new navigation season on the 8 April ready for new adventures.
We have worked out lots of new interesting plans, projects and programmes for 2017, all of which we are hoping to fulfill during the new navigation season. To be able to embody our conception and to put our words into action, we have to fix and replace everything that has got worn out during the 17 years of sailing.
We gathered an energetic and enthusiastic team of volunteers who have virtually done a great deal of work in a 2-week period. 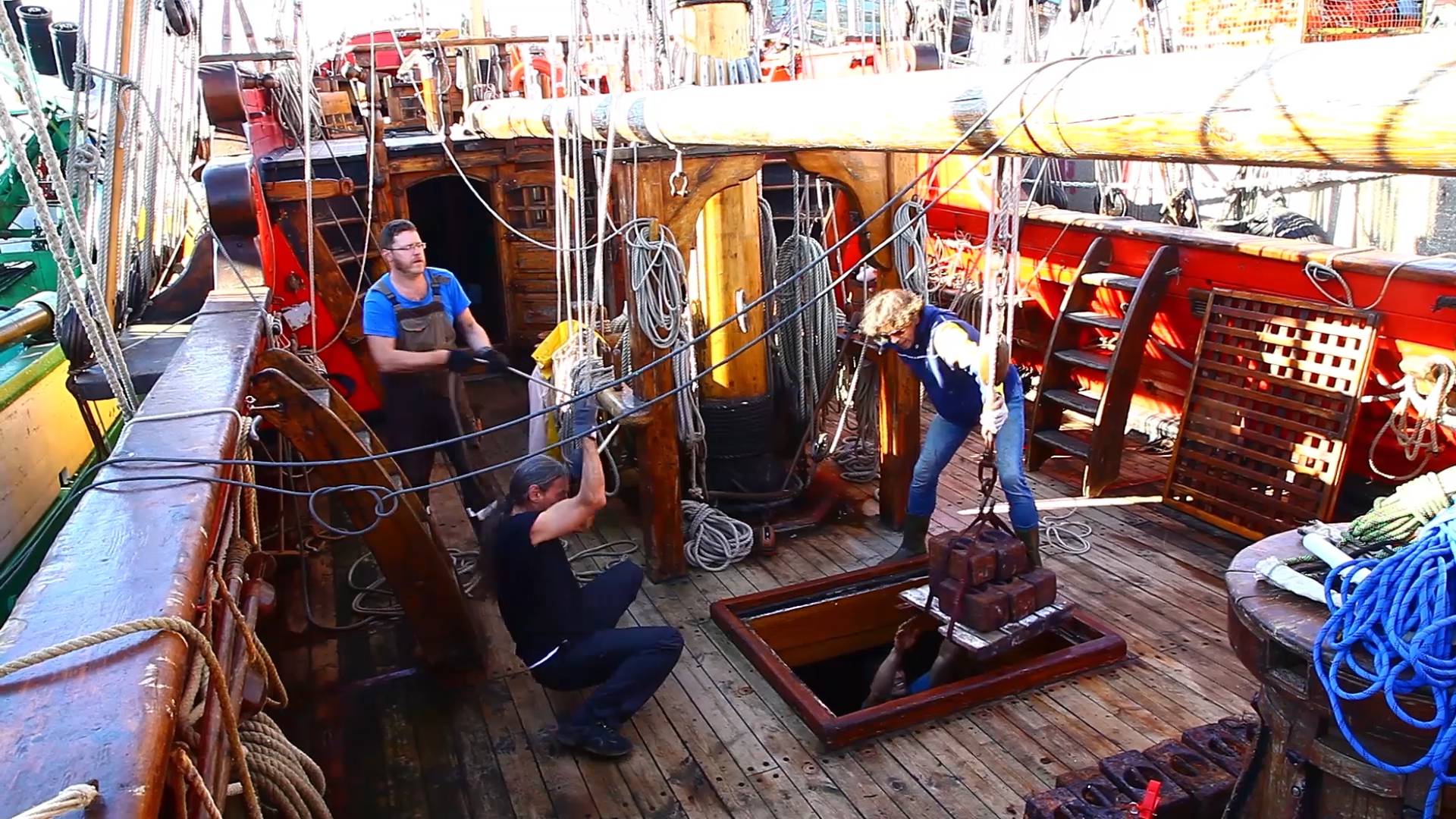 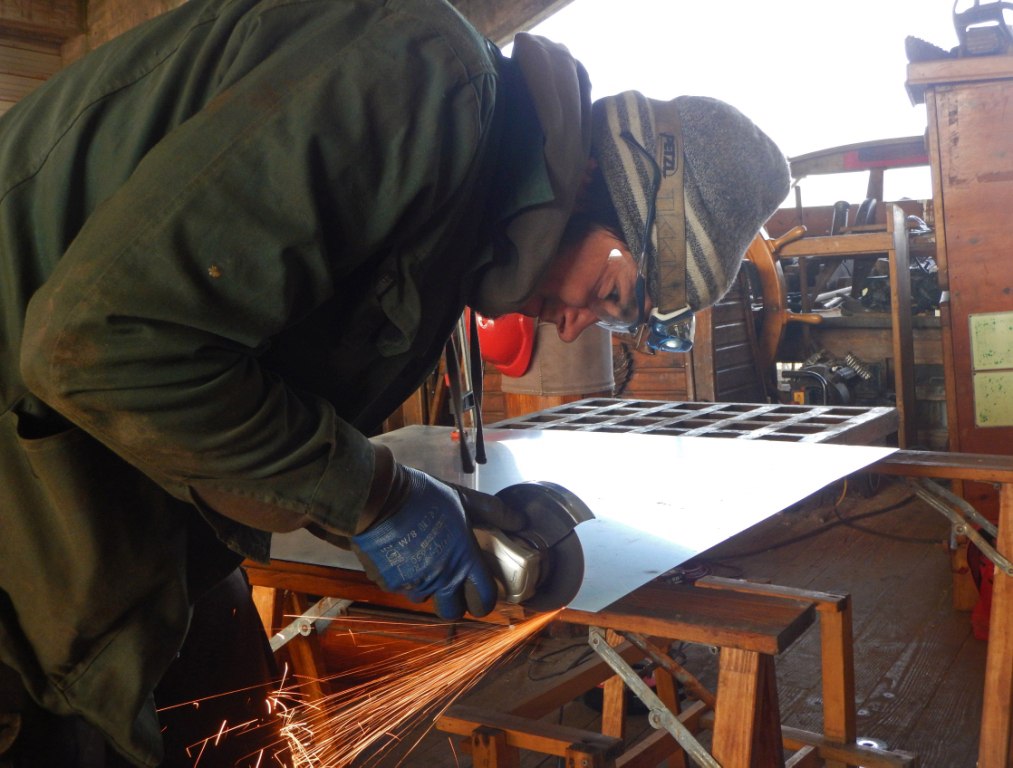 What has been already done:


What is being done at the moment: the interior furniture, equipment and inside covering boards being dismantled. The entire lot of masts and spares, rigging and ship's possessions is now in the shipyard in a special building where it will have been kept till spring. During the repair works our team will be assisted by the local professional shipyard's workers. Pine boards for the new deck have already been purchased, the ways of installing and sealing them are now being discussed. 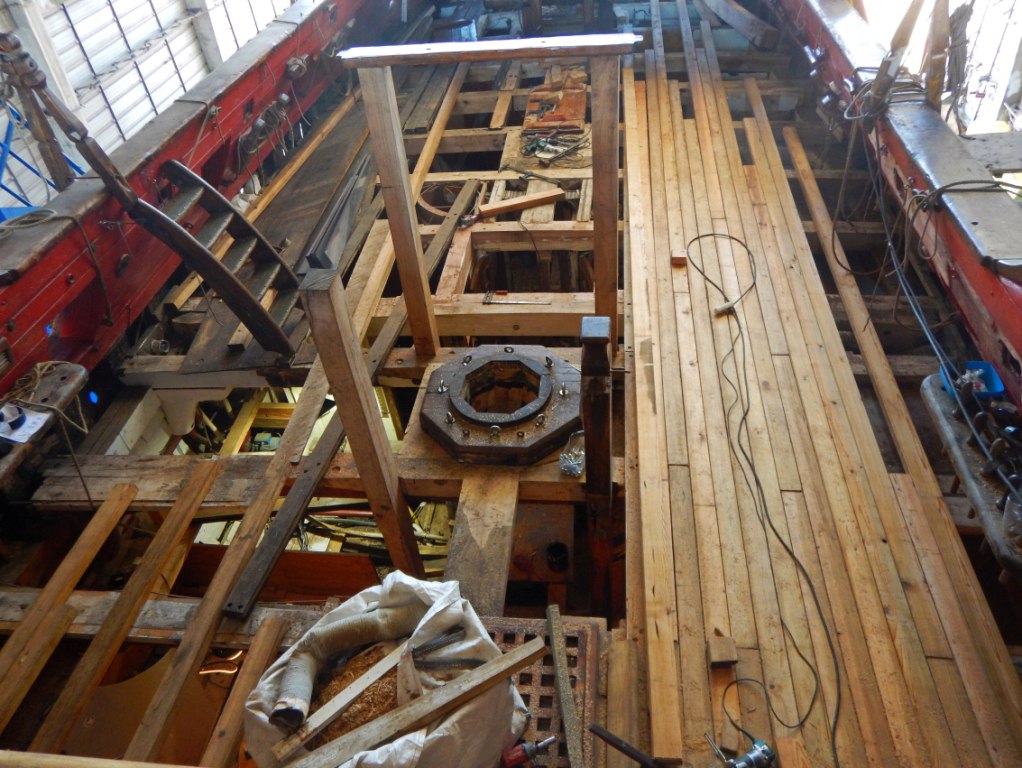 The overhaul could be even larger if we had a bit more financial means for it at our disposal. We have worked out a plan that includes the most urgent and important needs. You can get more details concerning the repair process and the way you can support the project on our website, the page devoted to the repair.
Currently, there is not only Shtandart being repaired, but also a sailing gig "Mechta" in our training shipyard in St. Petersburg. Apart from that we are busy with making up new programmes for 2017.
You are welcomed to take part in repair works in our training workshop. Giving Shtandart a support you are giving a real helping hand, since both a shipyard and boats are maintained and kept in good condition due to the money earned by the ship at various festivals and film-making during the summer.
Join our friendly team! 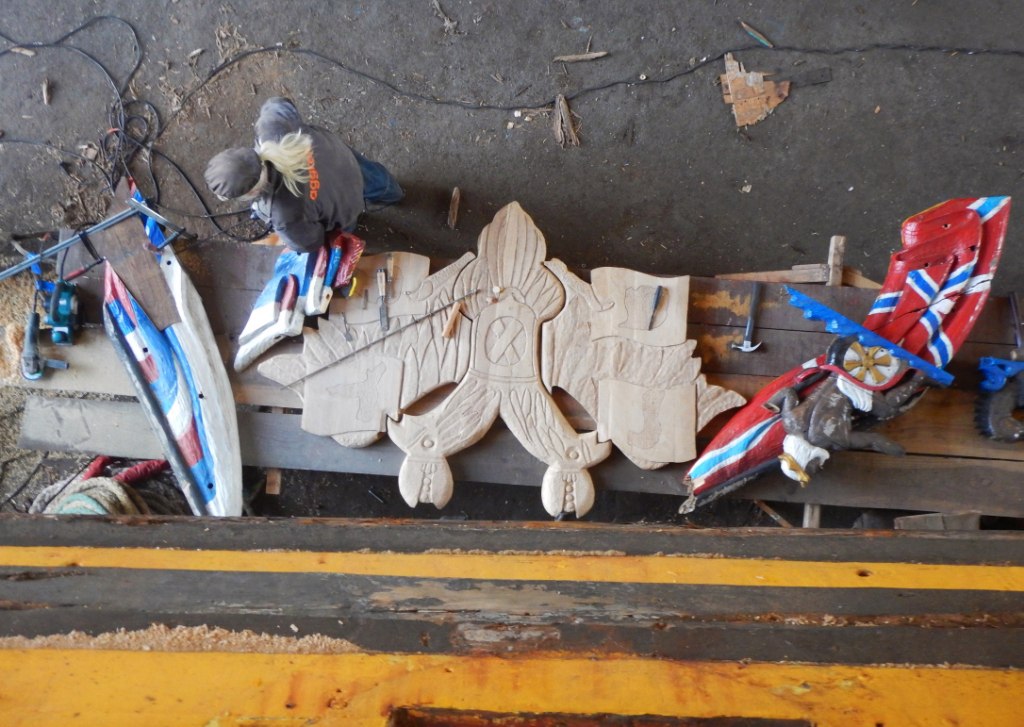