Half the summer behind the stern

Time always passes amazingly rapidly. It seems April has just begun and  Shtandart, renovated after major repairs, left the Portuguese shipyard heading south. Now we're past high summer, August is here all of a sudden. So let's recall some adventures we were given by these four months at sea.
On April 10th Shtandart left the dock and set sails to for the Atlantic Ocean. That was the first season the crew had to deal with lots of extra worries, but it was worth it

The repairs were successfully completed, the frigate was tested for strength and durability — and the results pleased everyone. The first passage of the 2017 season was from Vila do Conde to Cadiz (or rather to the nearby Spanish town of Puerto di Rota) stopping by Cascais (Portugal). 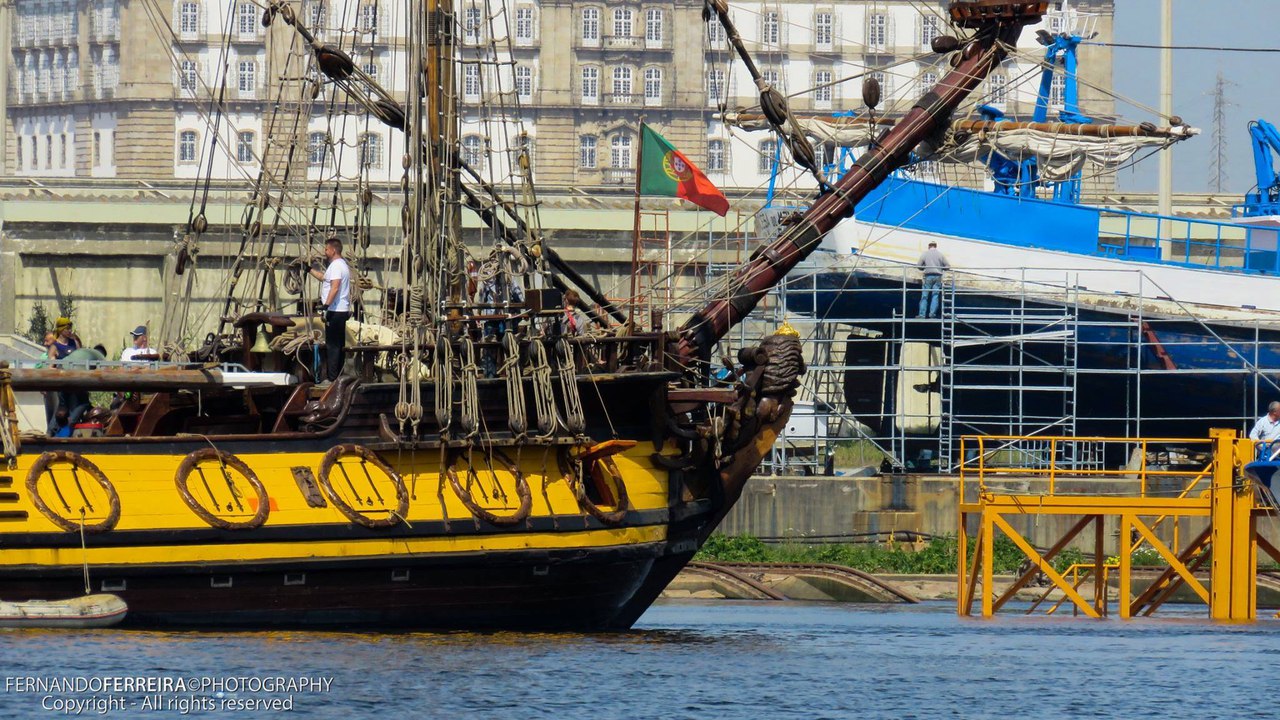 Having left Cadiz, the ship rounded the famous Cape of Trafalgar and sailed by Gibraltar — a glorious path immersed into the spirit of great battles and ancient legends. To Malaga, and then — to Africa, Ceuta. 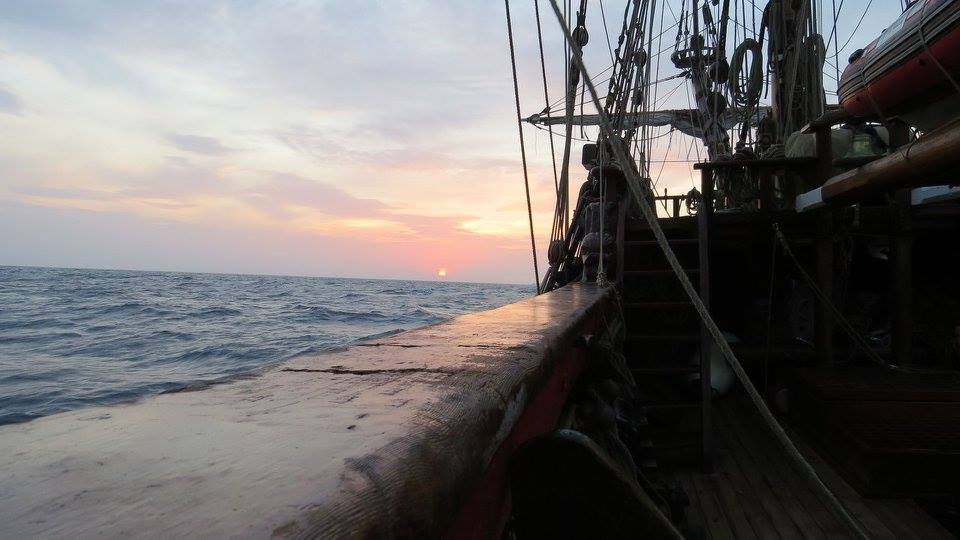 After a lot of training and contemplating the stars of the soft southern sky, Shtandart followed one of the crew favorite sea routes to take part in the maritime festival «Golfe du Morbihan» in Van (France) and then rushed straight to another festival.

We’re always drawn by the unknown. The frigate set course for the Irish Sea (for the first time in her life) and then to Dublin to participate in the «Dublin Sail Festival». But this adventure wasn’t over yet — the team explored the Irish waters, medieval cities and festivals with great interest. And people from all over Ireland couldn't wait for the ship’s arrival. 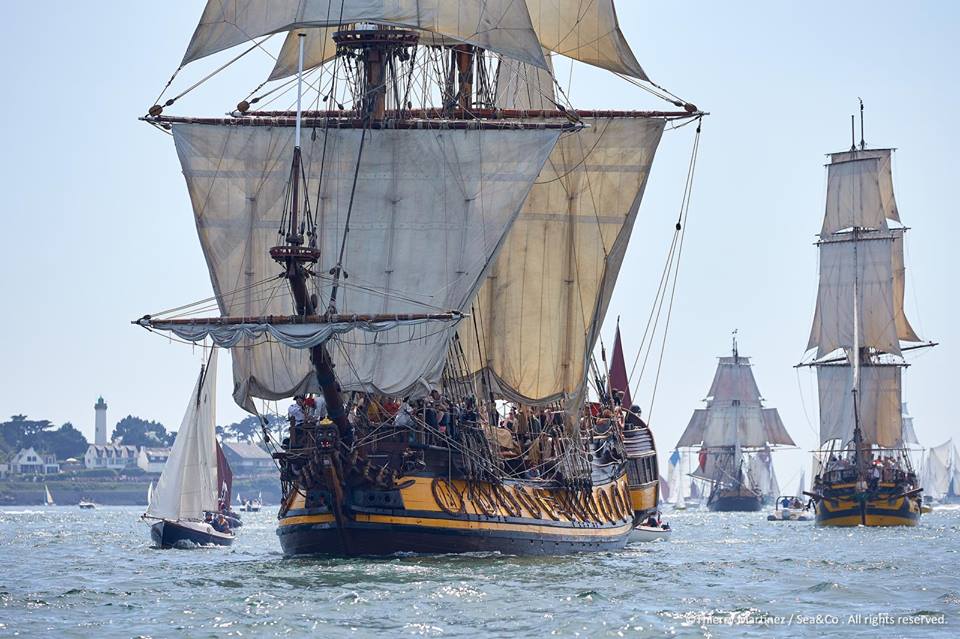 After that the ship headed to the English coast calling at the Isle of Man. And here goes Liverpool, the city of music, entertainment and a half-forgotten dream of the New World. 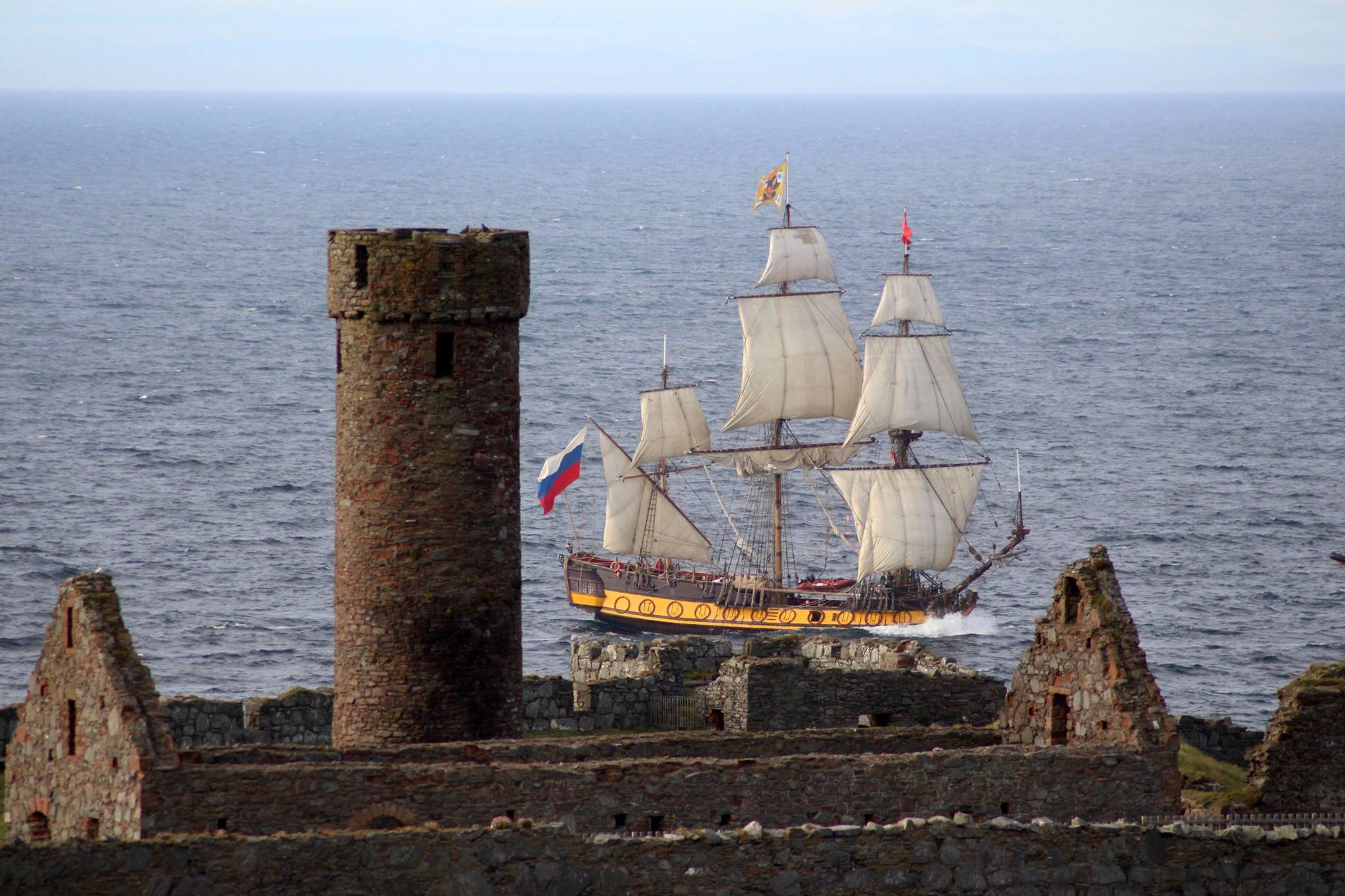 Shtandart visited France, passing the English Channel, where the crew learned navigation and sail handling. After a long-distance passage the frigate headed from Honfleur (France) to Kotka (Finland). So close to our homeland! The crew had enough time to rest during the festival part of the Tall Ship Races and to unite with the crews of our captain’s gigs who sailed to Kotka from St. Petersburg to greet their flagship. 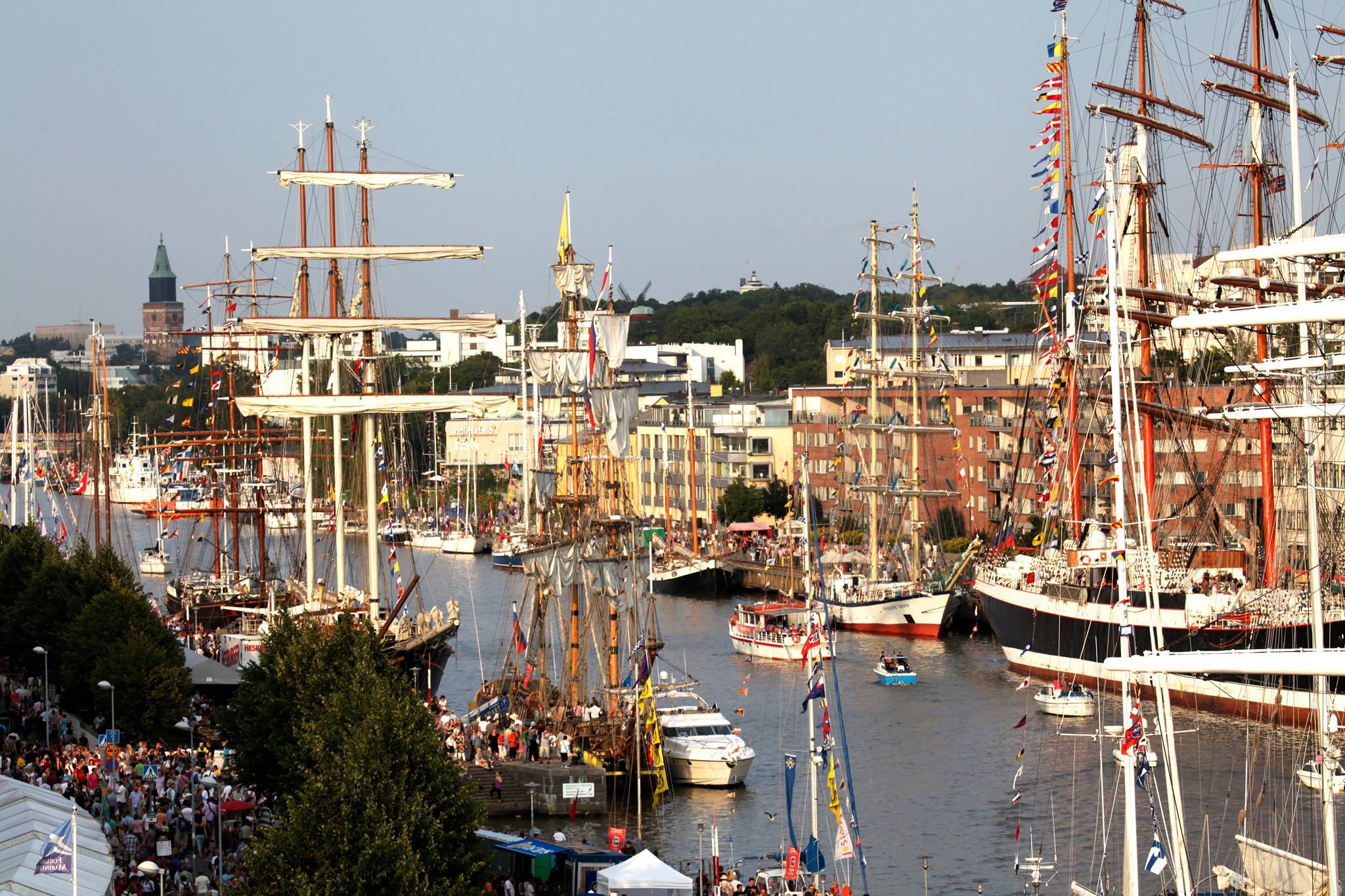 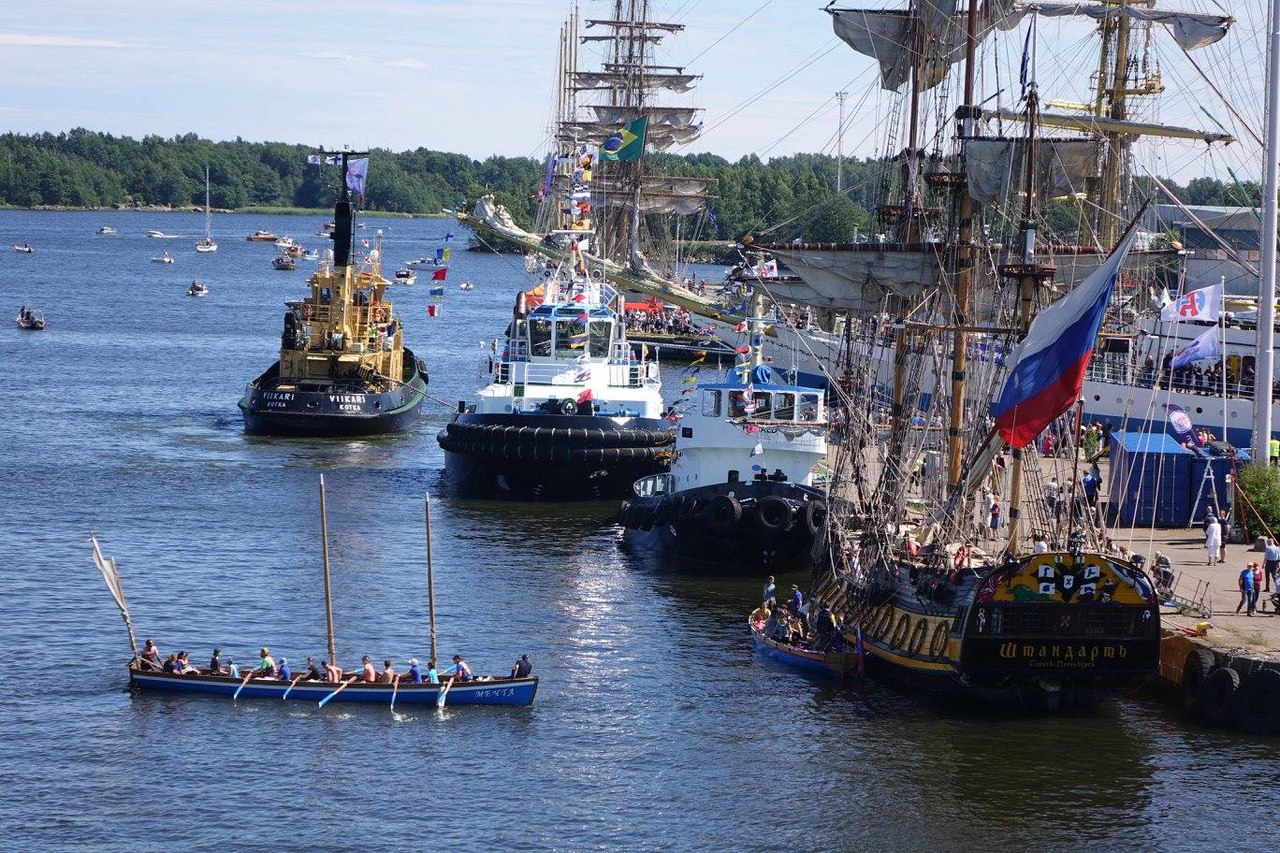 A busy season had just started in Turku: the energetic crew shifted all their focus to finish the first part of the race to Klaipeda with dignity. Now the crew is preparing to compete for the prize in the next stage — to Szczecin. 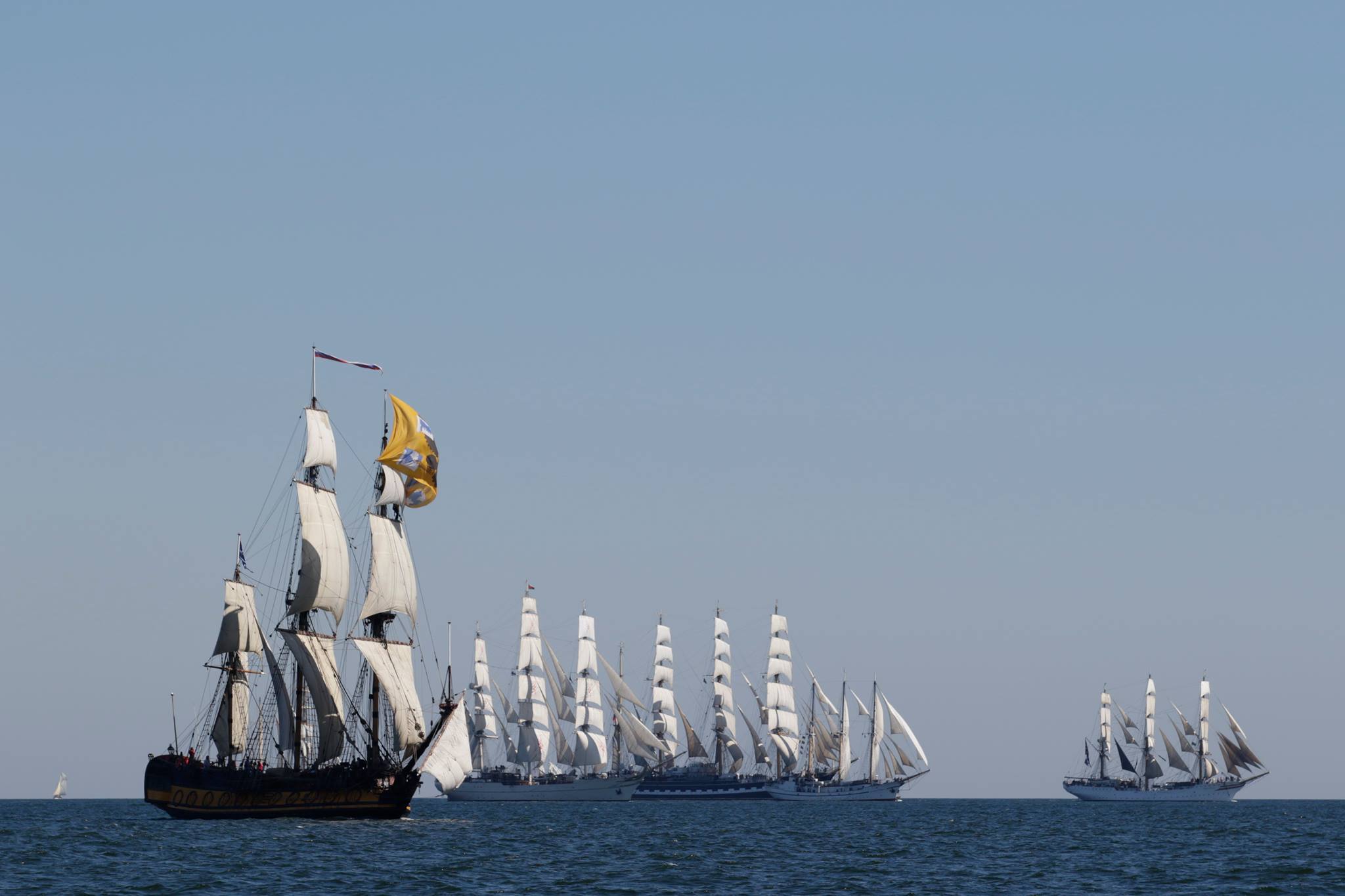 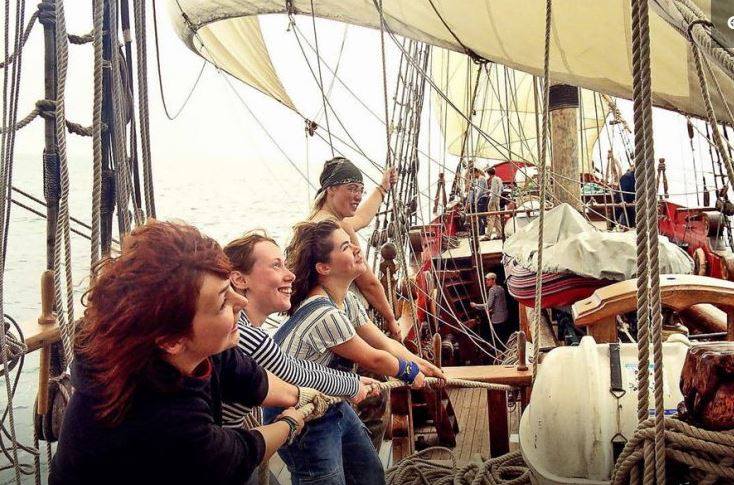 During these several months underway, Shtandart managed to «recover» after the winter repairs and visit many cities, and the crew faced different situations. The sun and the wind, the ocean, the sea, fresh water, short and long passages, rest and busy seamanship training, the historical past and the modern future, competitions, adventures, emotions. More impressions, adventures, experiences and delights are ahead of us, — the voyage plan is ready till January. So it's time to choose your trip and make the dream come true!

Come sail with us! https://www.shtandart.ru/en/frigate/application/ 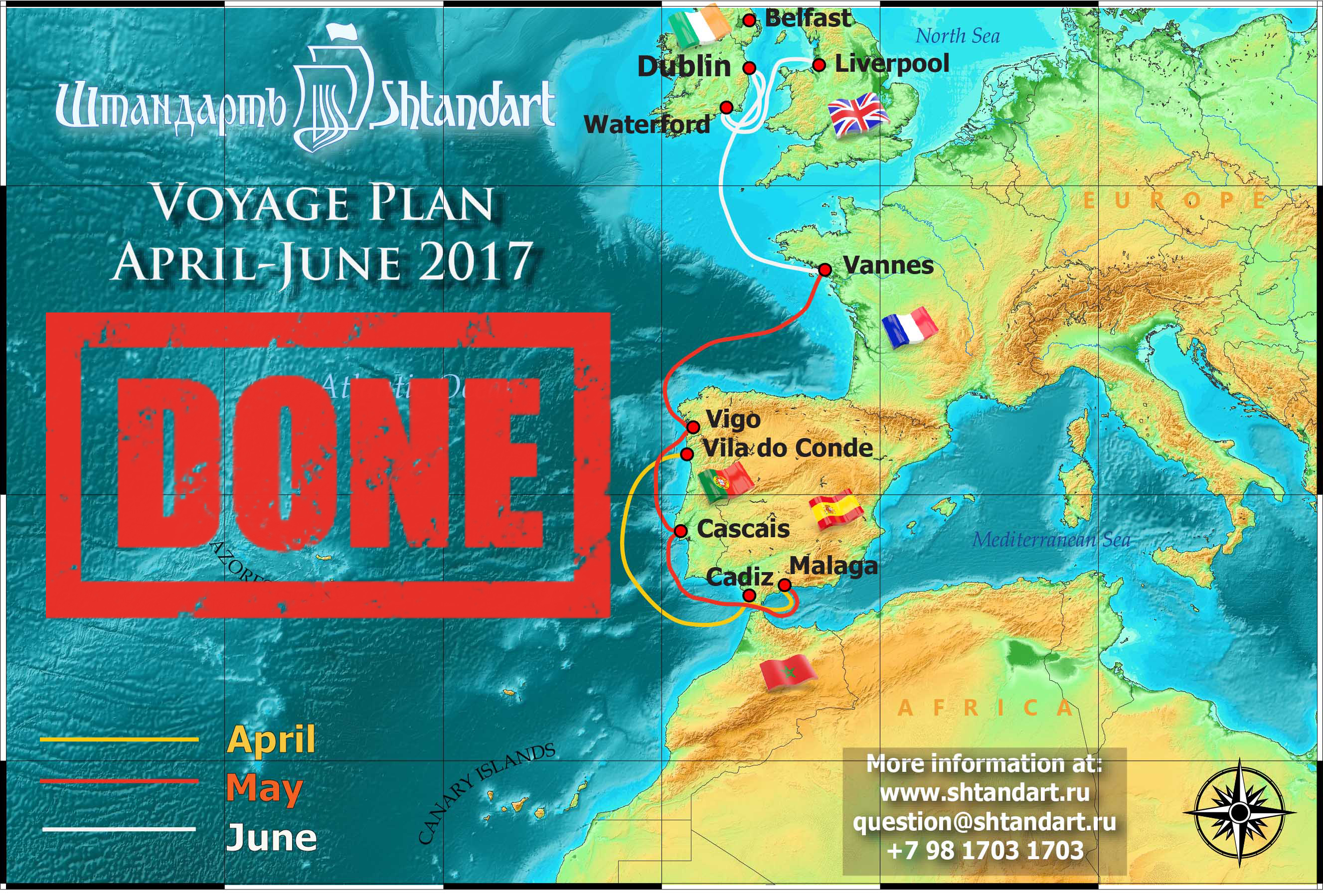