Greetings! The first Shtandart newsletter in 2021 is a reminder of how you can join the crew right away.

We also would like to share our plans for this summer and some news from the educational workshop in Saint Petersburg.

For those who really want to sail but have doubts about the exact dates when the borders will open, we made certificates with an open date. During the New Year holidays we had a malfunction on our website, so not everybody was able to apply for a certificate. We have fixed the bug and till the end of February we are accepting certificate applications. Give a gift of a perfect adventure to yourself or your near and dear! 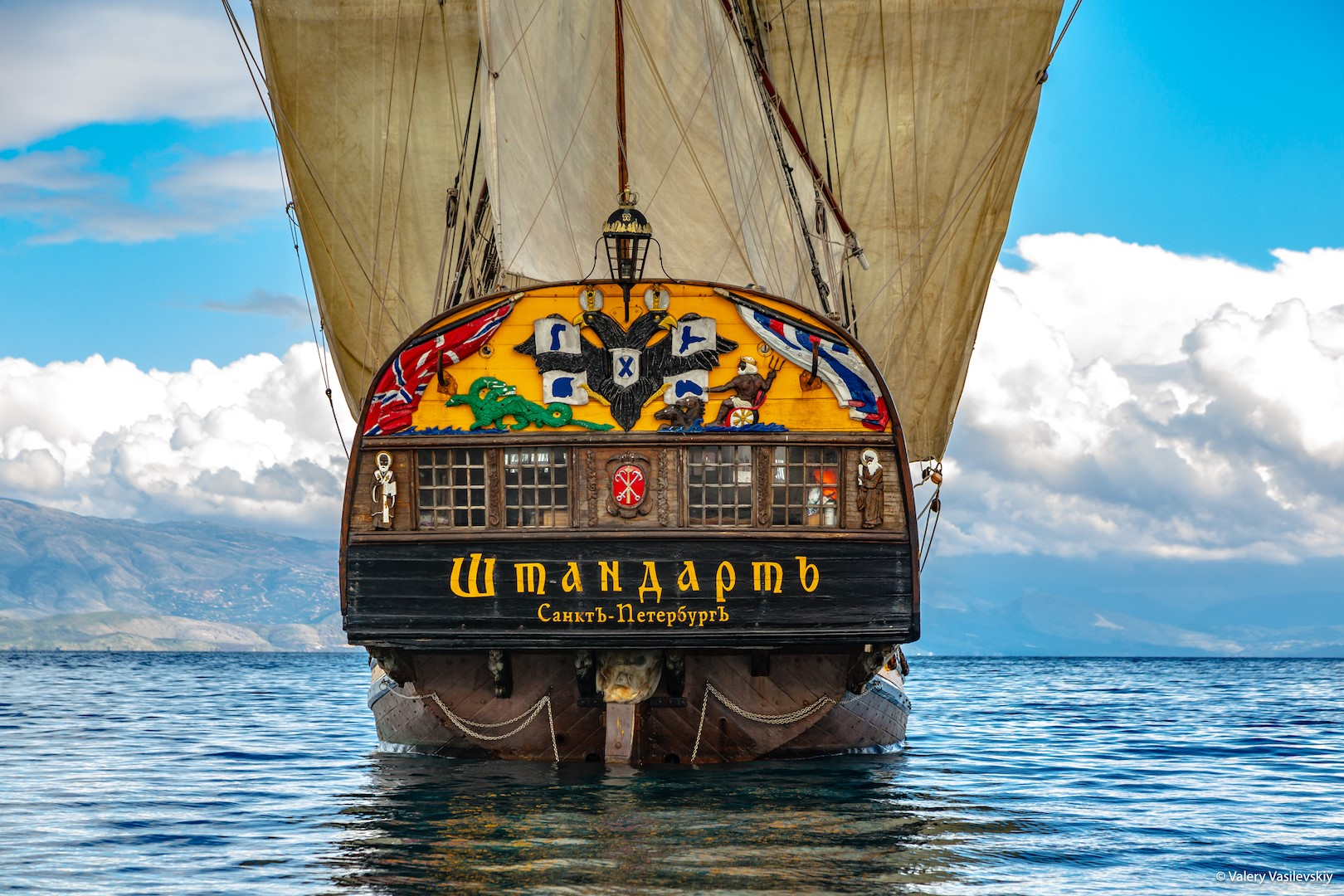 There are two types of certificates and can be used for any trip during two years after the borders are open and travel is possible again. Buying a certificate now you’re thus helping the project to survive till spring, to run the workshop and prepare the ship and the captain’s gigs for the new sailing season.

The second important and long waited for piece of news is that we continue to work on our voyage plan for the summer. Now we can say that the season starts mid-April in La Rochelle with a passage to Pasaia, Basque Country. There we are going to have two weeks of filming and you can join the crew for both the passages there and back and the filming itself. 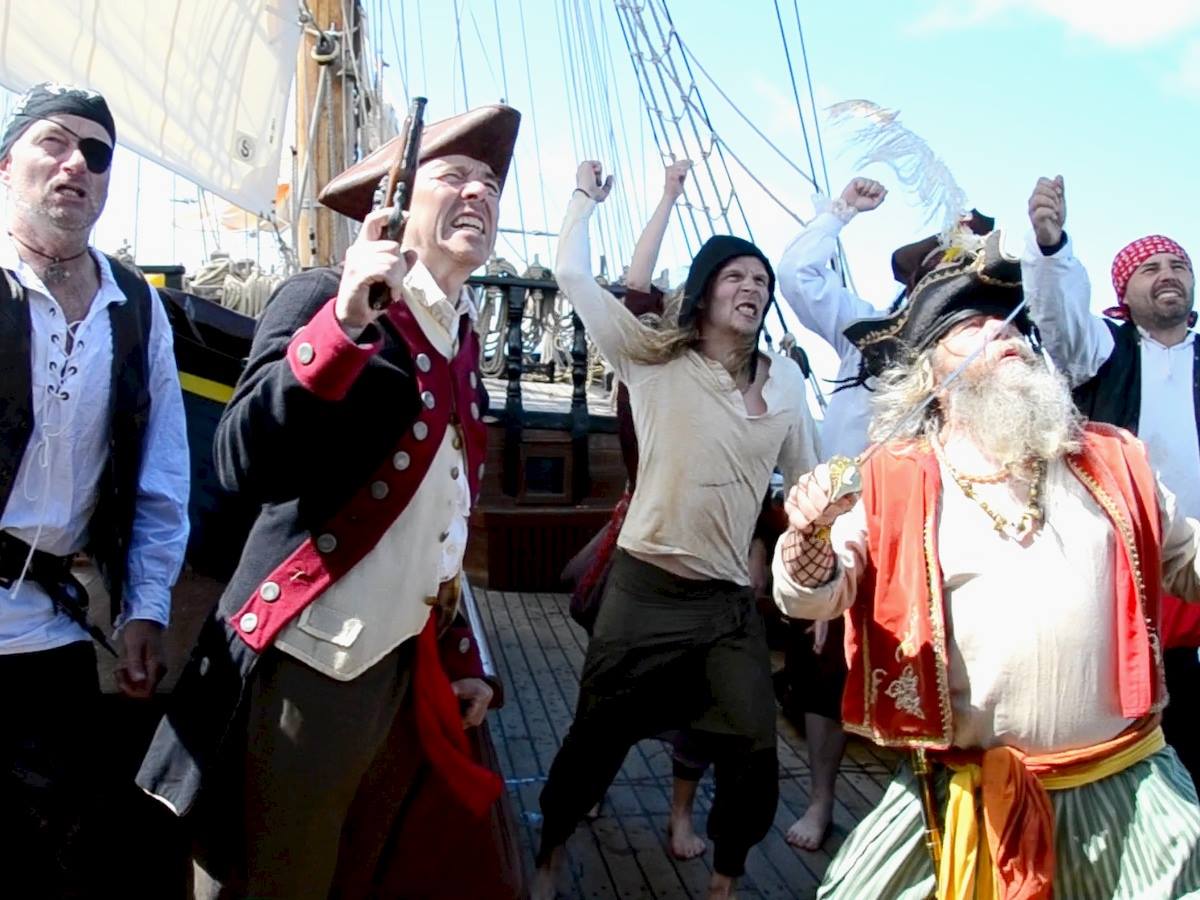 Our plan includes the Bay of Biscay, exciting for every sailor, The Tall Ships Races in the Baltic and sailing in the Dutch canals and inner seas. We might even visit Saint Petersburg, our home port! So stay in touch, follow the news and wish for the borders to open soon. And may that collective thought become a reality!

Check out the map

At the workshop in Saint Petersburg many things are becoming real right now. The captain’s gigs are getting ready for the season despite the cold weather, the wreaths and mermaids for Shtandart are ready for fine carving. Soon we will start a traditional course for people interested in small wooden boats; most probably the course would be held online.

We have started studying the charts for the summer small boats trip.

Current news, photos and the workshop schedule are in the VK group.

Check out the workshop (Russian)