Northbound! It’s September, and so what? They can’t wait to see us in Copenhagen! 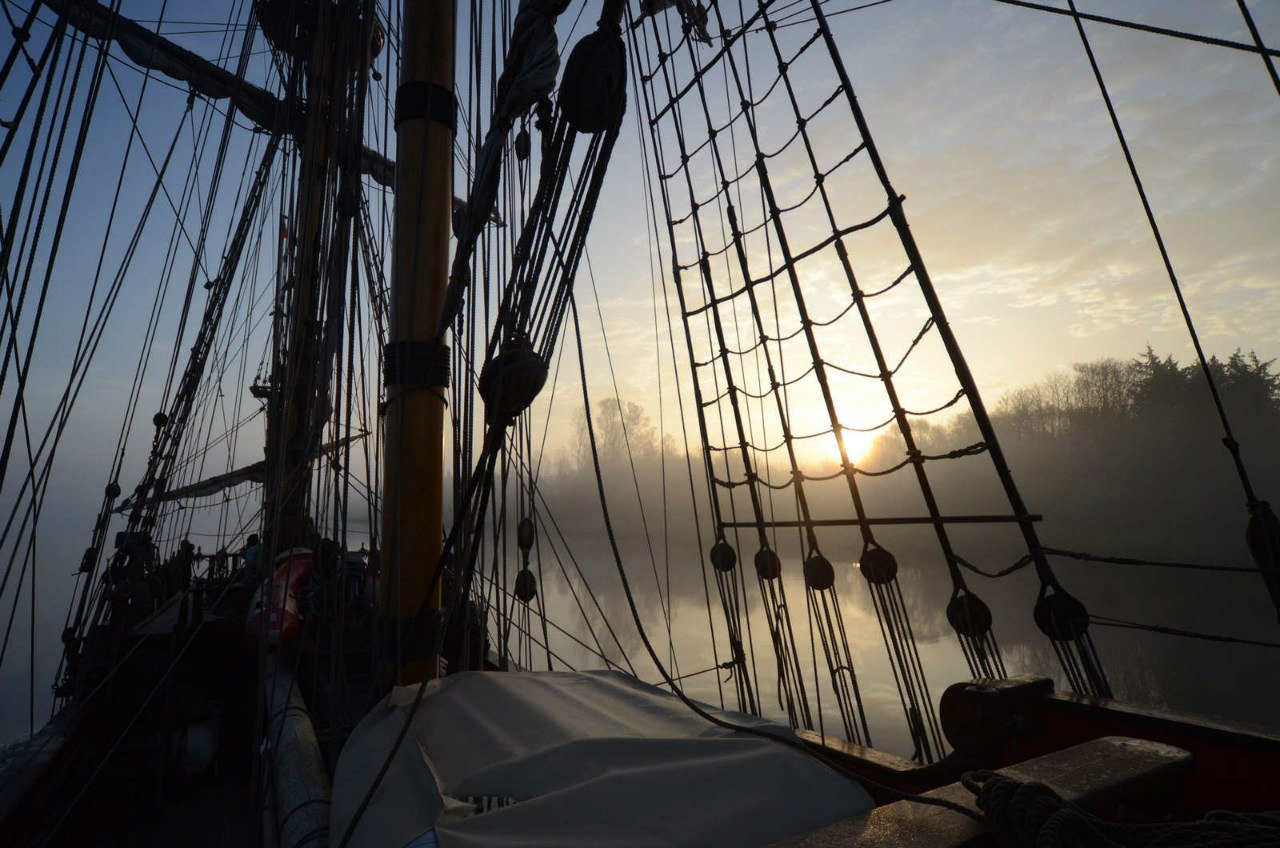 So we’re going north. But Copenhagen is a rather long-term goal. Leaving behind the homeland of Jules Verne, we’ll enter the Bay of Biscay and sail along the Breton coast, looking for ancient petroglyphs still extant in the area.

We’ll go by Belle Isle well known to both connoisseurs of art – for being a favorite spot of many famous artists and French intellectual elite - and sailors – for its’ unusually complicated tidal currents. We’ll pass Ushant island surrounded by dark ancient tales, but with a bright lighthouse at the point showing the way to the English Channel. And then we’ll see the largest of the Channel Islands: the Bailiwick of Guernsey and Jersey and experience their 8-knot tidal currents, but we won’t stop there.

Finally, we could visit Cherbourg-Octeville, the second largest port in France, and dock in the estuary of Seine in our familiar Honfleur port. 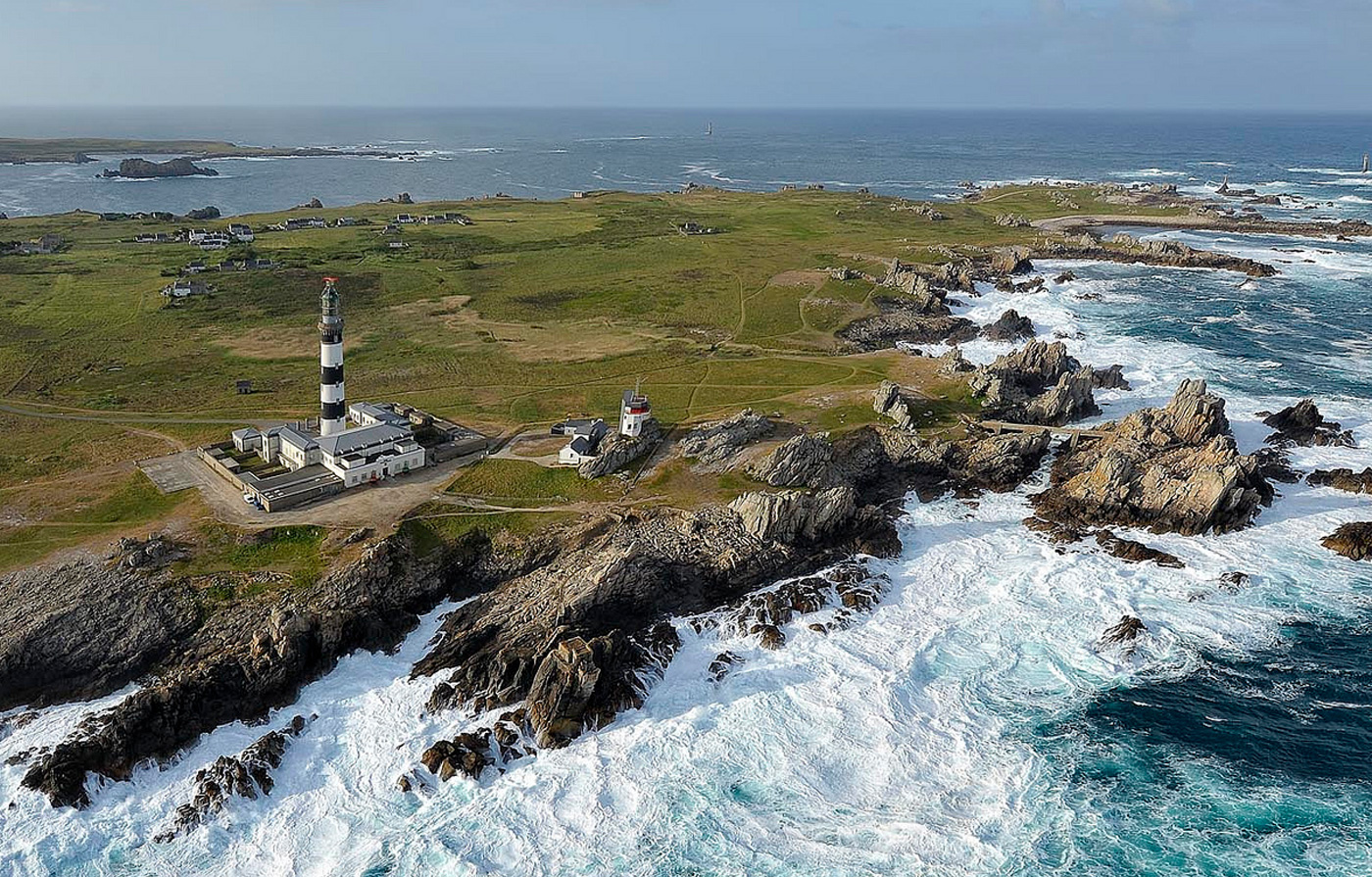 Last trip we got a taste of the rough Bay of Biscay and tried to find some common grounds with it. This time it’s a more intensive and serious encounter. We’ll do solid 400 nautical miles, tame the wild temper of the Bay of Biscay, get familiar with the littoral zones and join the heavy sea-traffic of the English Channel. We’ll get used to night sailing and full-pledged night watches. An impressive addition to your Yachtmaster logbook!

Just like any other leg, you’ll gain seamanship experience and learn to operate a square rigged vessel. This time, however, you can also challenge yourself to more difficult tasks and reach a new level in ship handling. You’ll learn to make tide calculations as well as to figure out speed and direction of currents, so that you can keep the ship safe from the rocks hidden in the fog. You’ll discover the dangers of tides combined with swell and winds and how to turn their great powers to your advantage.

- By train from Paris (Gare Montparnasse railway hub, Paris-Austerlitz, you can take a train directly from the Charles de Gaulle Airport), 2.5-3 hour ride depending on the train type. Schedule and tickets:

- By bus from Paris or other cities. The direct route from Paris takes about 5 hours. You can take a bus directly from the Charles de Gaulle Airport. Schedule and tickets:

- By plane from Paris. 1-hour flight.

Getting out of Honfleur:

- First take the Bus Verts du Calvados #20 or #50 to the railway station. Any of the following will do: Deauville/Trouville, Lisieux or Pont-l’Evêque. Then a train to Paris (Saint-Lazare hub). For a total of a 3-4 hour trip.