Sum and substance
It’s a 300 mile leg along the Spanish coast. Even though it’s February, the sun is going to be nice and hot, warming us, weary sailors, up after the long winter. We’ll gather aboard Shtandart to learn some basic seamanship, do some sightseeing in ancient coastal towns along the way and work on our base tan. 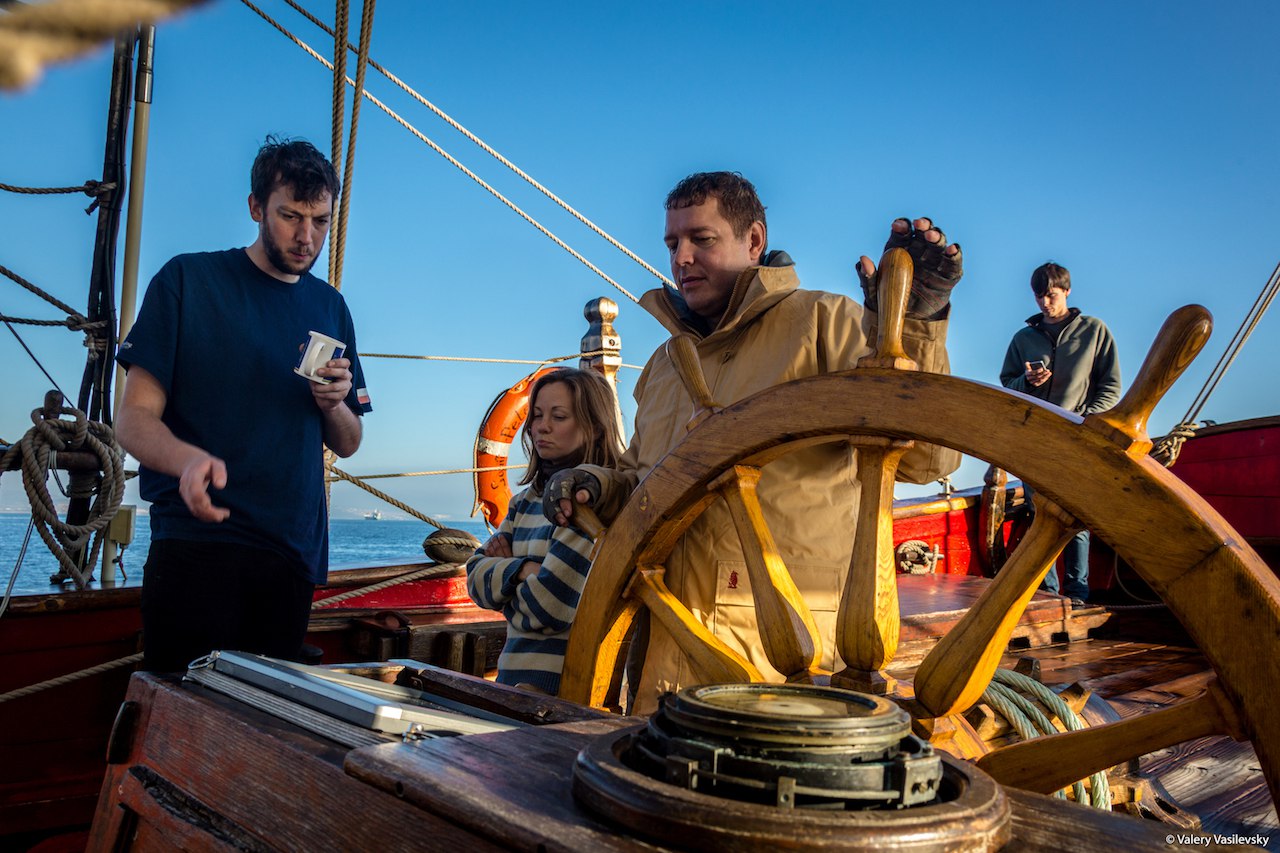 From your very first day aboard begins the path of discovery: how to set sails, how to steer the ship by compass and landmarks. We’ll study navigational aids by day and learn to recognize ships and  shore by night.

Itinerary
After the safety speech and initial ship handling training, we’ll enter the Mediterranean Sea through a narrow passage between tall rocks. Cartagena became a fortified port back in some old BCs for a reason!

Cartagena – an ancient city first mentioned in 4th century BC. Some buildings are more than 1000 years old. The name comes from the ancient city Carthage (Cartagena was built by Carthaginians and Romans called it the New Carthage). Here ancient and medieval buildings coexist with baroque and modernist ones. The main purpose of Cartagena was trade and protection, that’s why there are so many fortifications surrounding the port.

We set sails and set a course North-East, towards Cape Nao (Cabo de la Nao – The Ships’ Cape). Possible ports of call are modern Alicante and ancient Valencia. If the seas are calm enough we’ll visit an underwater volcanic vent on the pirate islands of Columbretes. 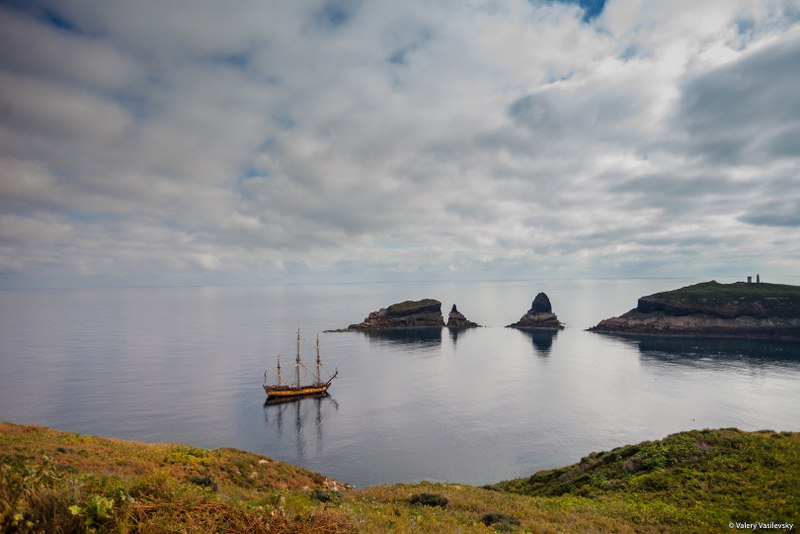 The Columbretes Islands are volcanic. They have amazing, almost unique shape. The Columbretes archipelago consisting of several small islands was declared a national reserve back in 1988 and is now protected by government. Here you can find an insane amount of muraenas and other most colorful Mediterranean fish species living among seaweed and coral reefs. Rare and beautiful birds live on the rocks that we can see close up from the ship.


The endpoint of our journey is going to be Port Tarraco in Tarragona. The crew will have a chance to see the Roman Amphitheatre and walk the narrow streets of this old Spanish town.