Getting from Rosignano to Florence by train takes about 2 hours.

Sum and substance
In July 1769 Russia sent the First Achipelago Expedition of the Baltic fleet to Greece. It consisted of 60 ships in 5 squadrons. The goal was military action against the Ottoman Empire in the Aegean Sea. It was the first time the Russian Navy brought that many forces to the seas that far from home. It took the ships 10 month to get to Greece. They stopped at friendly ports along the way to resupply, do maintenance and treat the sick. Long stops were made in Copenhagen, Gibraltar, Livorno and Menorca. 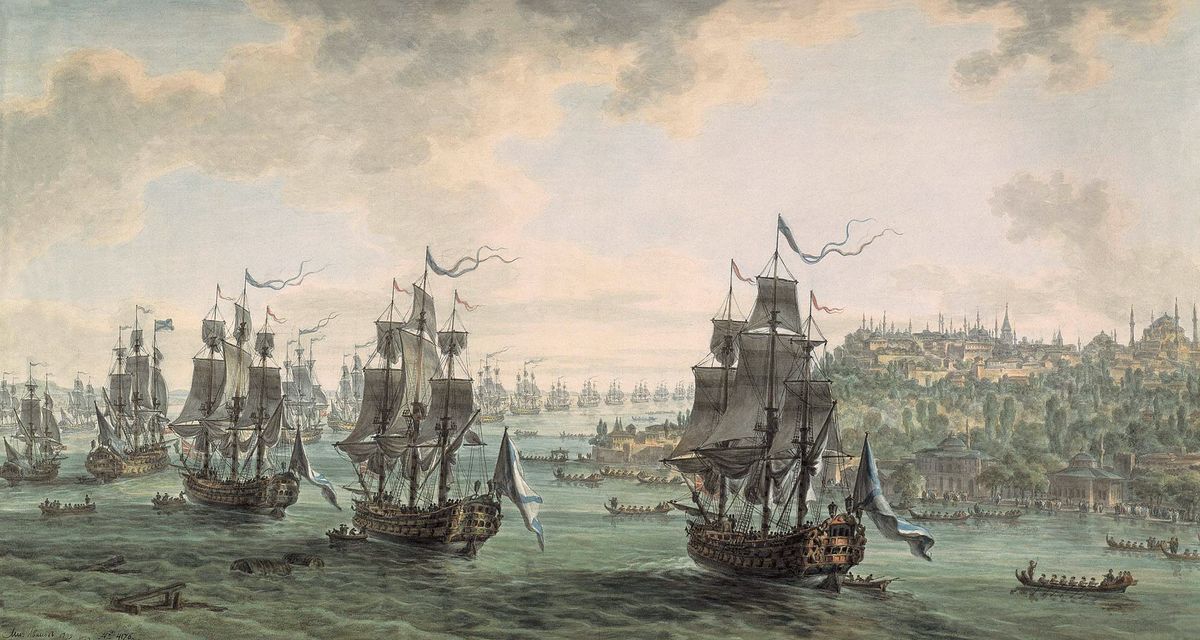 Mid-October 2017, Shtandart was South-bound from Copenhagen and sailed along the route of the Archipelago Expedition. In November we’ll pass the Strait of Gibraltar and continue towards the Mediterranean Sea following the wake of the 18th century Russian warships. The main historical milestone of our February trip will be Livorno where we’re going to reminisce about 18th century ships and what life was like aboard a sailing vessel of that time.

Rosignano is an Italian sea port. During World War II it was destroyed and built anew. It’s 20 km away from the famous Leaning Tower of Pisa and a 70 km train ride from gorgeous Florence.


Sail training
Our daily routine includes the usual activities: setting sails and steering by both compass and landmarks. In addition to this mandatory minimum, we’ll study navigation and seamanship the way it was done in the 18th century. We’ll be figuring out the ship’s position and speed using a sextant and a chip log, we’ll drop and raise the anchor just like they did in Tsar Peter’s times and talk about life aboard an 18th century Russian sailing vessel.
On night watches, if it’s clear, we’ll learn to determine our position by stars and in the day we’ll be plotting our course on the chart. 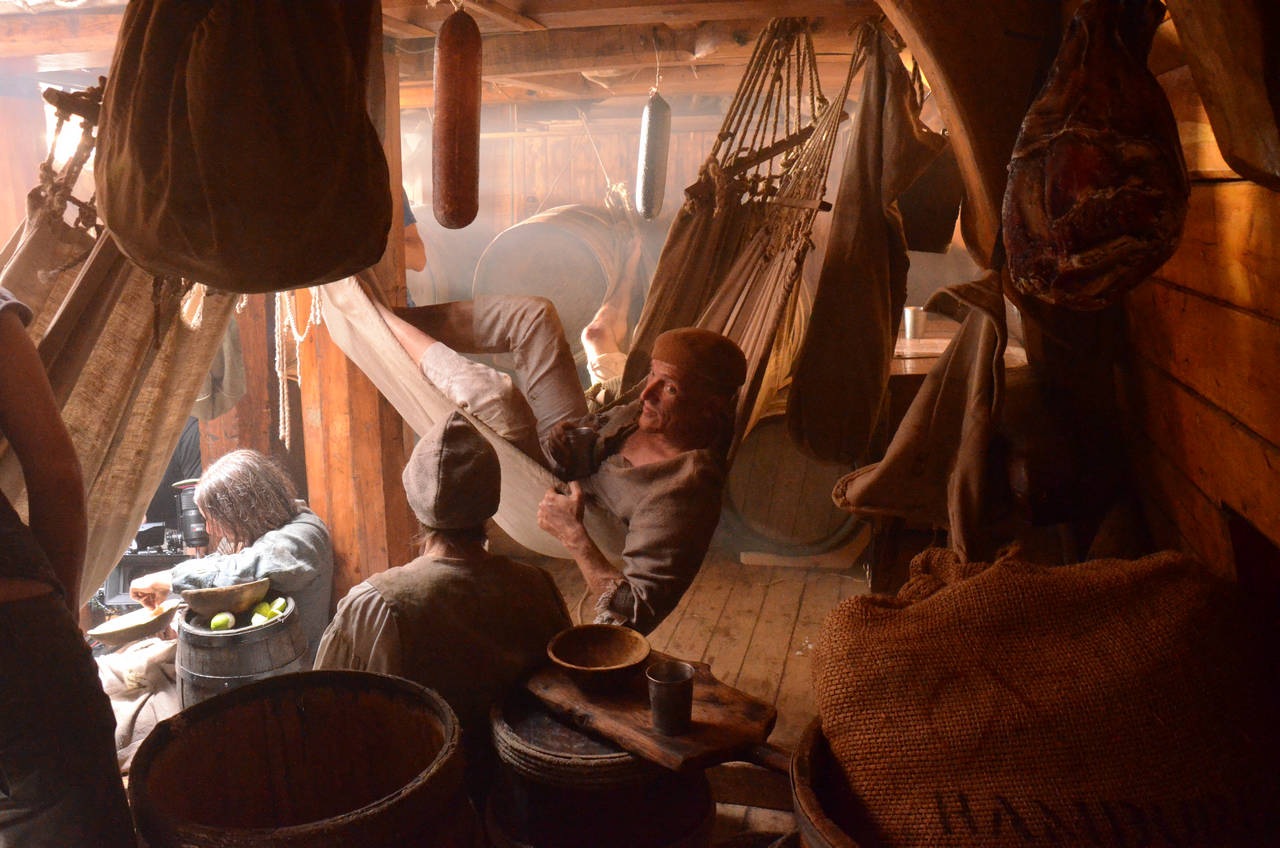 From Tarragona we’ll set a course South-West, leaving Menorca – where the Baltic Fleet was outbound from in 1770 - on our starboard. The Spanish coast will vanish beyond the horizon and after a few days of sailing we’ll enter the narrow Strait of Bonifacio between Corsica and Sardinia. Colorful ports, steep rocks and dolphins await us there. Then we’ll cross the Ligurian sea and, weather allowing, stop by Elba island. We’ll finish our trip in Livorno or Rosignano. 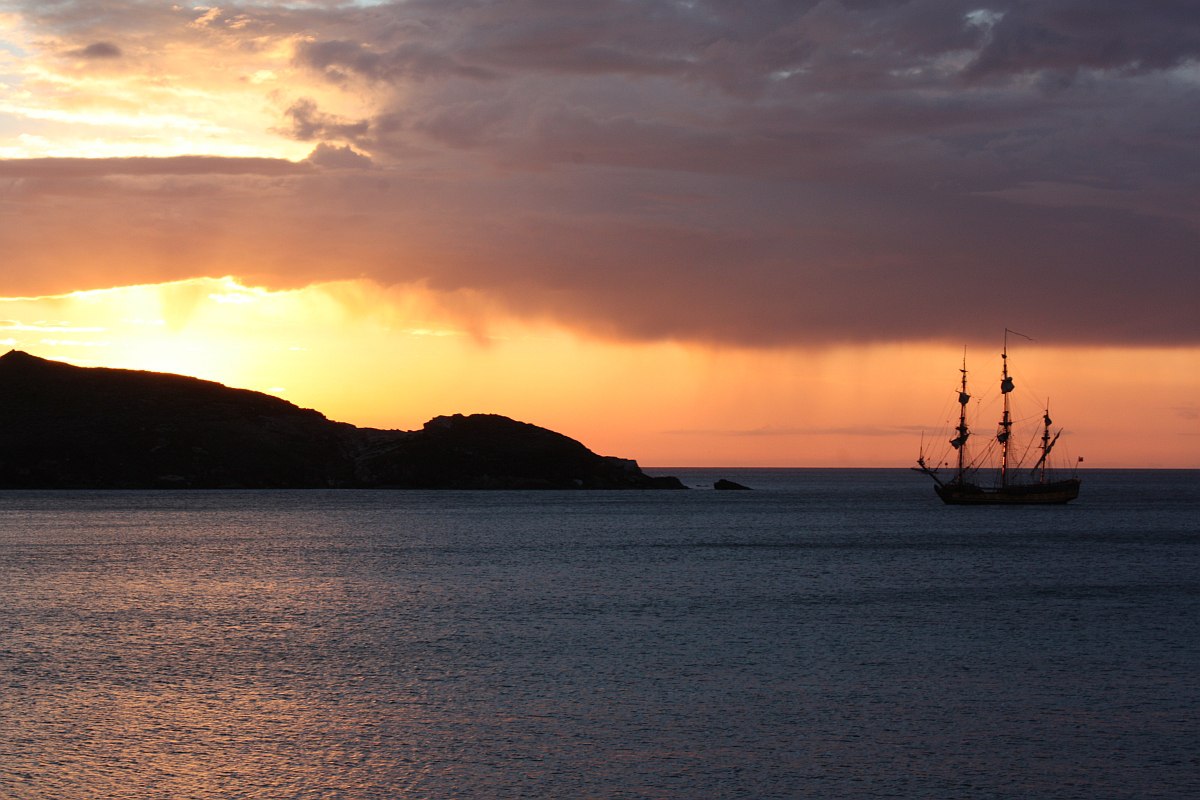