Sum and substance
With this trip from Sète to Castellón de la Plana, we start our journey from the Mediterranean Sea to the Baltic Sea. We've got thousands of miles to go North, storms and doldrums, seas, oceans, narrow straits and artificial canals are ahead of us, as well as a variety of fascinating places and new experiences. Welcome to the crew!

Festival in Sete «Escale à Sète» («stop by Sète» in French) is a huge tall ship festival featuring historical ships and boats. In 2018 there's a special program that includes celebrating the Gulf of Lion «gastronomic heritage» (meaning tuna), an exhibition of maritime paraphernalia from the largest maritime museums all along the coast, Barcelona to Genoa, 120 historical vessels including the largest tall ships, opening ceremony of the memorial bridge dedicated to French-American friendship and the end of World War I. French frigate L'Hermione will participate in this ceremony.


Sail training
South Spanish coast most likely will spoil us with warm Mediterranean sun and good weather. We'll be learning sail handling by day, but in the night we'd have a very special dish: celestial navigation basics.  With a sextant and a watch, we'll determine the Shtandart's position, just like sailors returning from Southern seas in distant past. 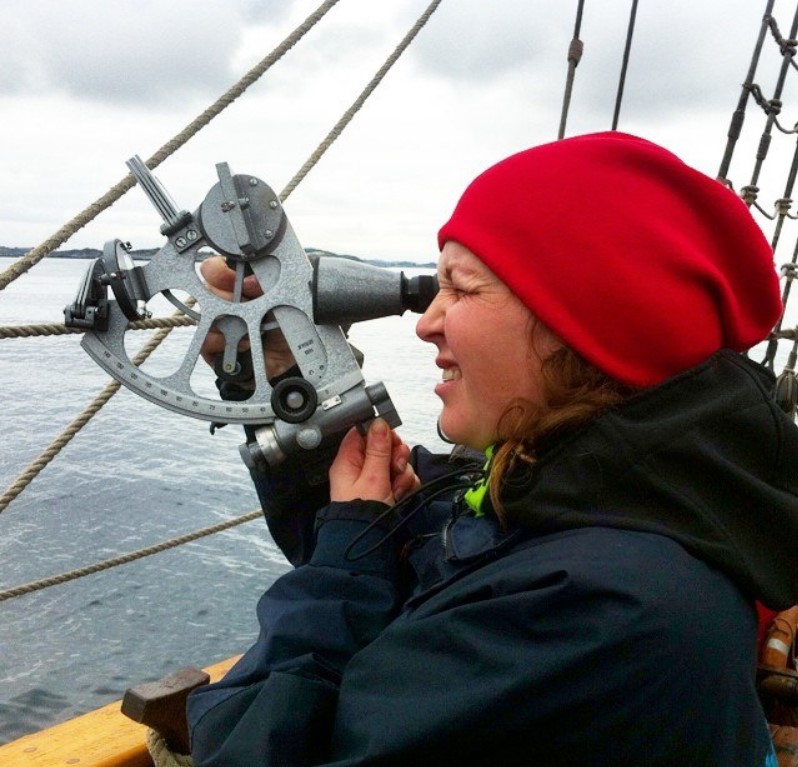 Itinerary
240 nautical miles South-West from festive Sète to sunny Castellón de la Plana. Watches behind the wheel, setting and striking the sails, one or more stops in the ports of call such as Roses or Palamos. 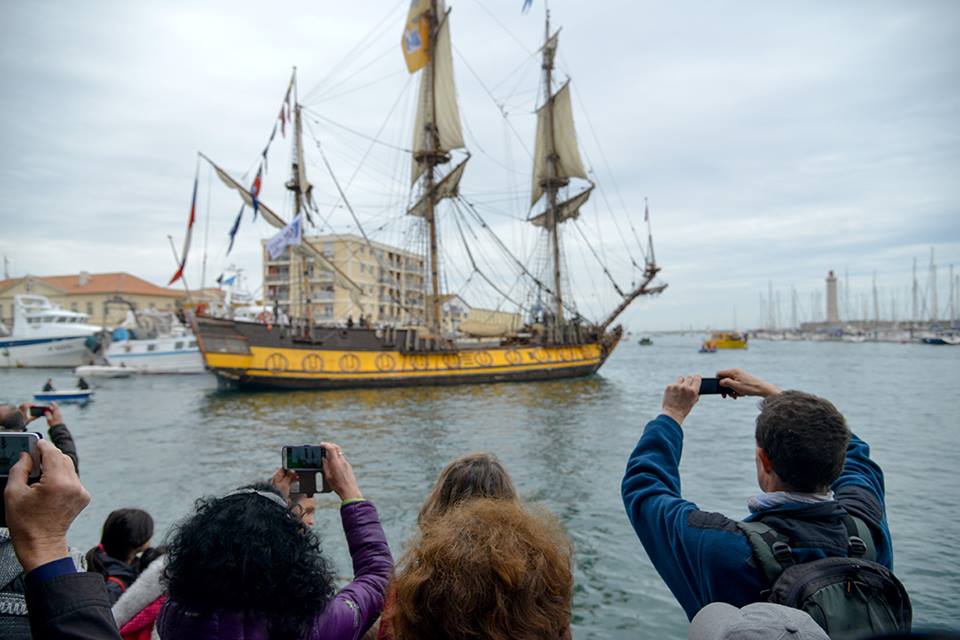 How to get there:
To Sète:
- by train from Lion (3,5 hours);
From Castellón de la Plana:
- by train to Valencia or Barcelona