Sum and substance
A trip from Cádiz to Vigo is a real ocean passage. We'll have to go around the Iberian Peninsula and sail the Atlantic along the coast of the whole Portugal. If so far all your experiences have been lakes and seas, it's time to raise the bar and go for the ocean. It's endless vast on our port side and long sandy beaches, uninhabitated preserve islands and deep Spanish coves on our starboard.

Sail training
We'll concentrate on ship handling in open seas, we'll learn to listen to her responding to the wheel and steer so that she takes the ocean swell gently and easily.
We won't forget about sail training either. Which means you'd have a full measure of seafaring life of the Age of Sail. We'll have a bunch of dinghy launching and man-overboard drills and maybe get to talk on the radio to the ships passing by. 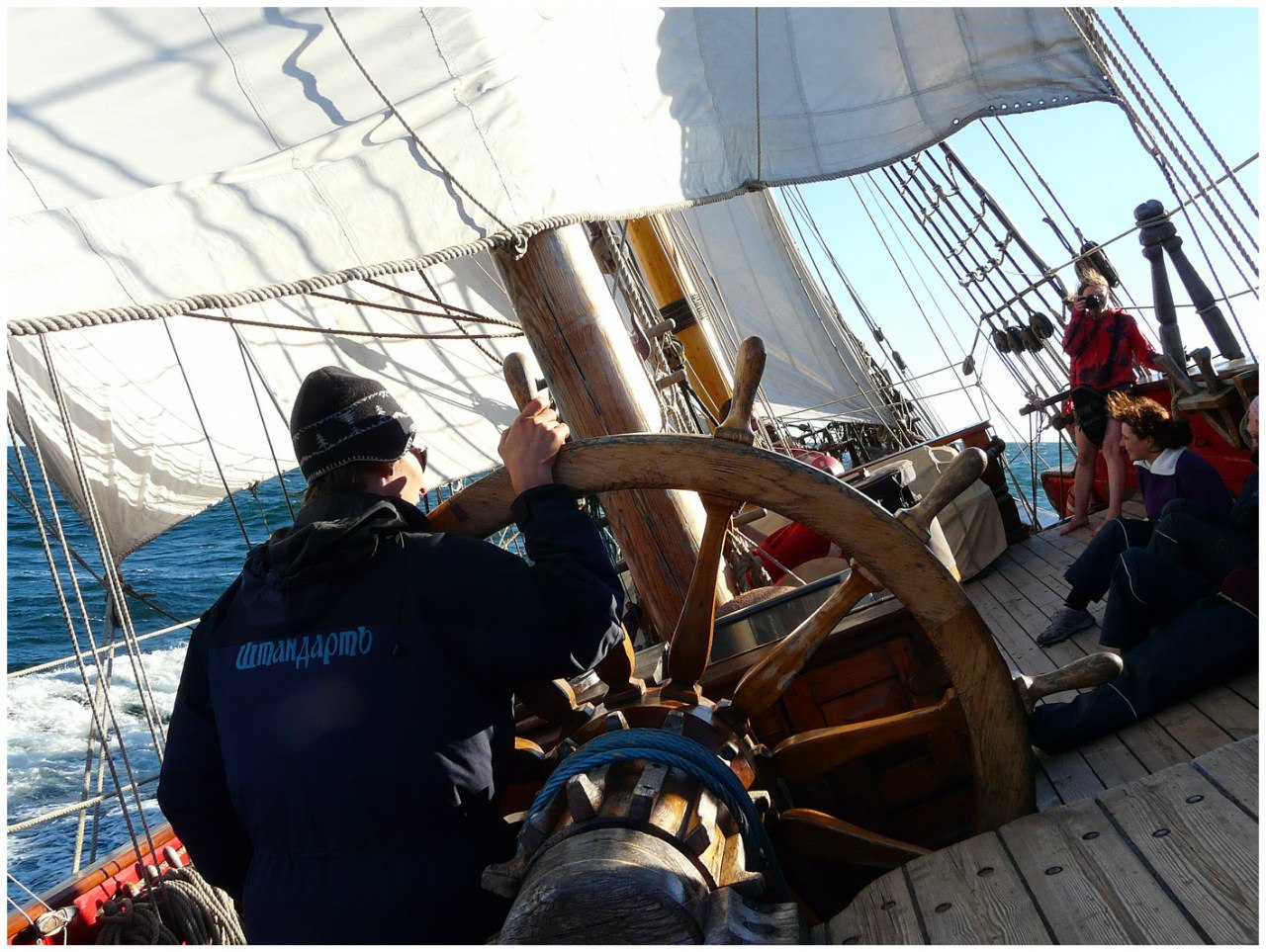 Itinerary
After the safety briefing and the initial ship handling training, we“ll leave Cádiz (Puerto de Rota) and cross the Bay of Cádiz. We may stop by Portimão in Southern Portugal, or we may travel almost 300 miles non-stop towards Cascais or Lisbon. The weather would be the judge of that. 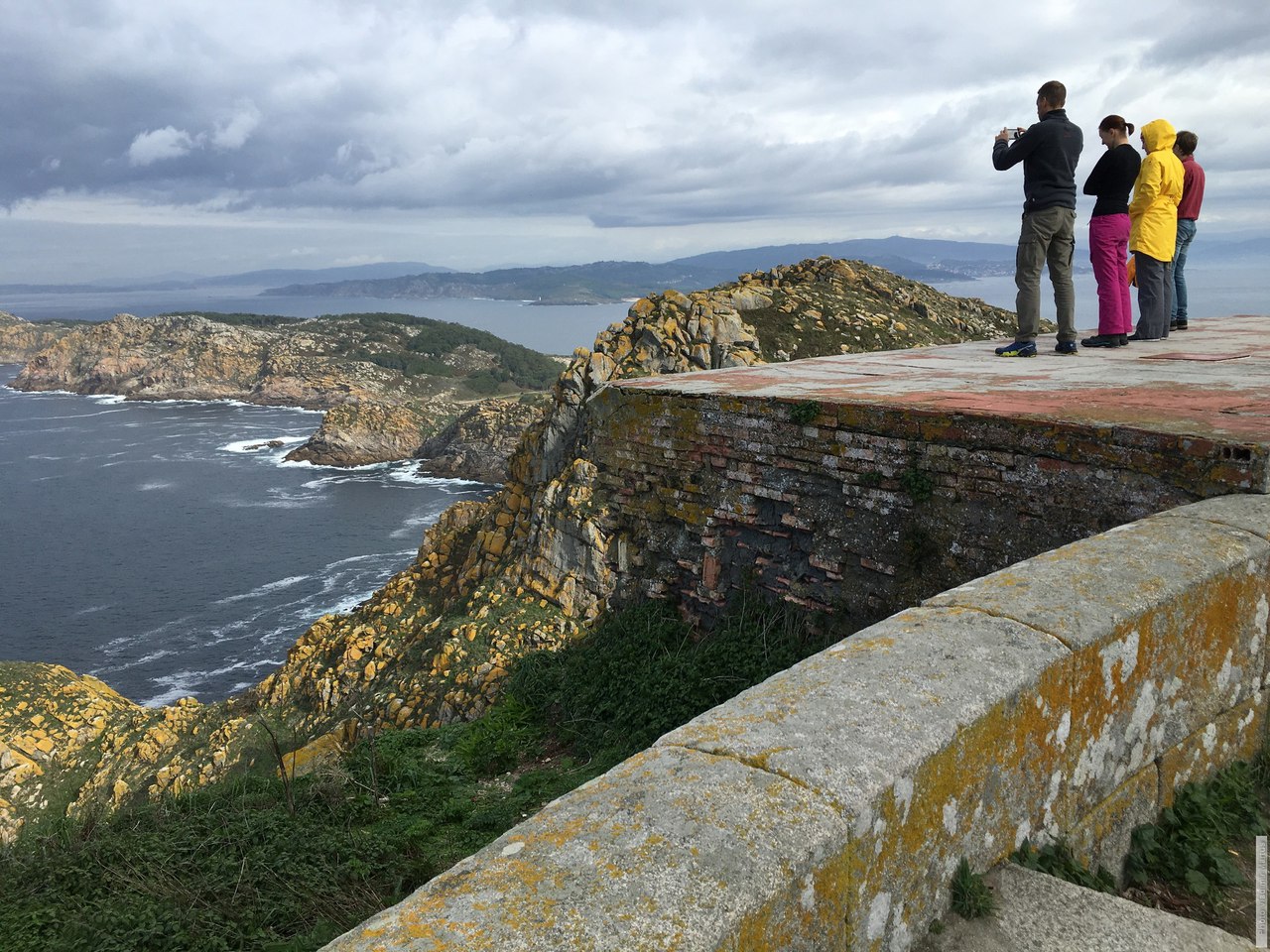 Three islands of the Cies archipelago Monte Agudo (the North island), O Faro (the middle island) and San Martiño (the South one) in Vigo Bay are a part of a national park. You can only walk the marked trails and you can“t camp and make fires outside of the designated area. All visitors have to take their garbage with them when they leave the islands.
Clean white sand and gorgeous rocks make for an impression of a pristine paradize. Silence and calm waters bring peace to your soul. We can drop the anchor in a little cove with almost Caribbean beaches and go for a walk in the woods and among the rocks.

After a well deserved respite in the Portuguese capital we'll be underway again. We have to go around Cabo da Roca, the Western-most point of continental Europe, pass Porto and hide from the ocean swell in the well-protected Vigo harbor. 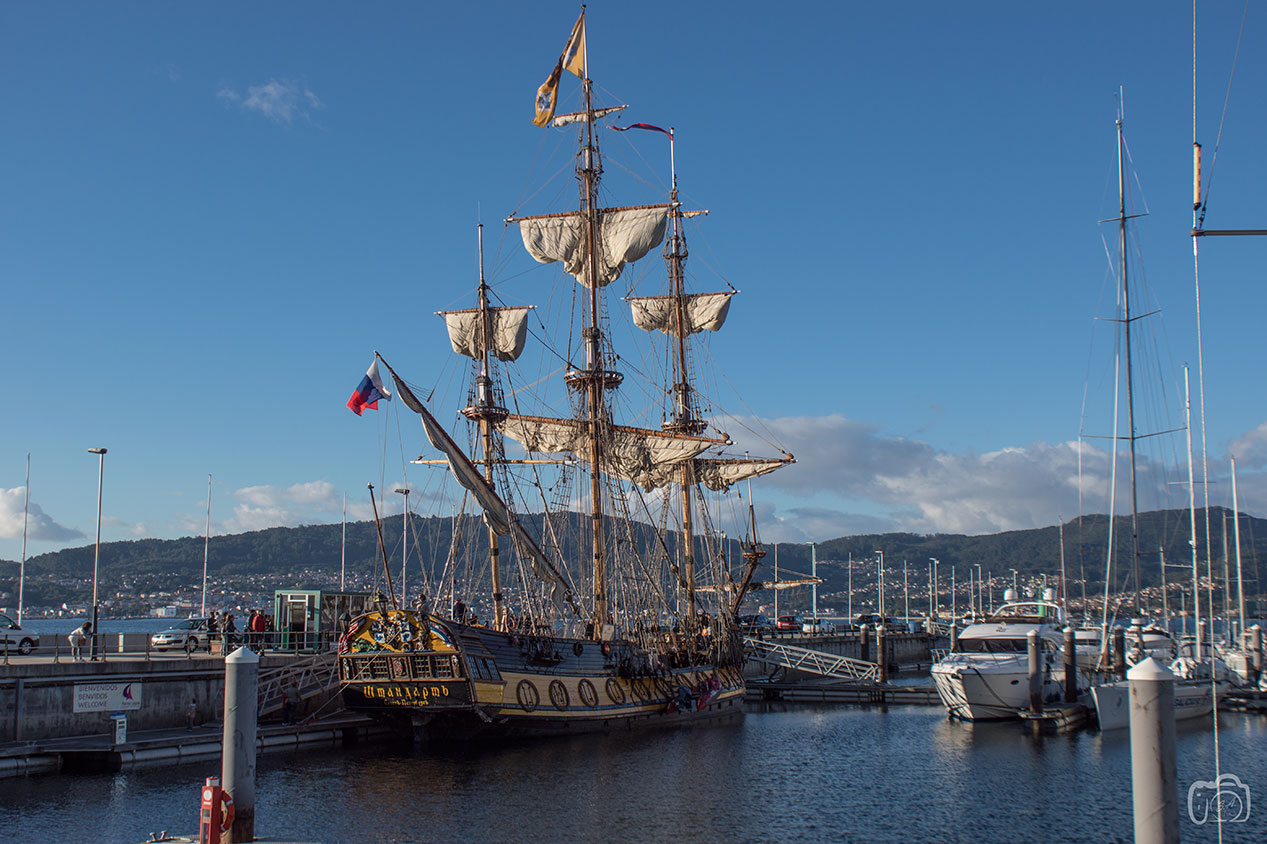