Boarding 16.04 from 12 to 16.00
Disembarkation 23.04 at 10.00
Only starting and finishing ports are defined exactly. Route between them may vary due to the weather conditions

Gibraltar became one of our favorite destinations long time ago.
We will take the same route Odysseus took through the Pillars of Hercules, the oldest sea gate to the Atlantic, where waves are already oceanic and wind is strong; thus, active work with sails and Captain’s calls "All hands on the deck!" will replace calm Mediterranean watches. And we won’t be bored even if there is no wind at all – we will bravely jump into the ocean directly from the deck to open the swimming season. 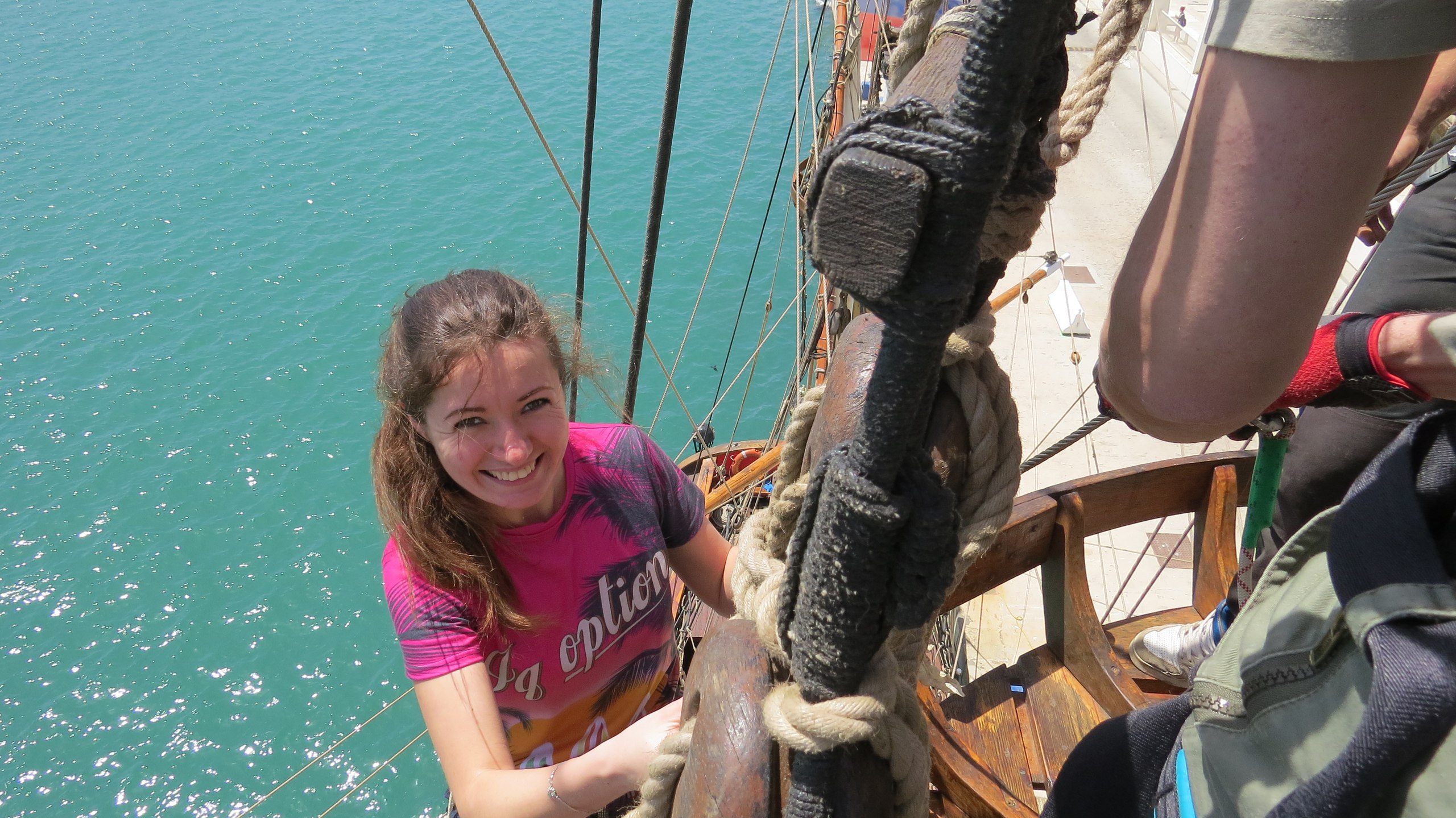 We have been here so many times but still discover something new in each journey. This year we will go up the Guadalquivir river to bustling Seville - we have never been there before!

Seville
According the legend, it was founded by Hercules, but the name of Seville can be found already in documents from III century B.C. It is considered the most beautiful city in Spain after Madrid.

Narrow streets of old town form abizarre labyrinth and suddenly arrive to spacious squares. There are more than enough fountains, for which the Caños de Carmona, Roman aqueduct established in the time of Julius Caesar, still delivers water.

The abundance of palaces, fortresses, parks and towers forms a grand perspective, which was the reason of the dominant position of the city in the world trade of XV century. Here was the starting point for the ships bound for  the New World and the returning port for sailing caravans and squadrons.

Throughout the centuries, periods of peacewere quite rare in Gibraltar. After the exile of the Moors from the Iberian Peninsula, navigators were doomed to meet the Berber pirates in the strait that separated Christian Spain and the Muslim North of Africa. Countless battles rattled near the walls of the Gibraltar Fortress during the time of fight for the Spanish inheritance in XVIII century. After the opening of the Suez Canal the strait of Gibraltar was crowded with the merchant ships taking the advantages of the shortest route from the Atlantic to the Indian Ocean.

On our way we will visit port Gibraltar for sure and possibly Puerto de Rota. 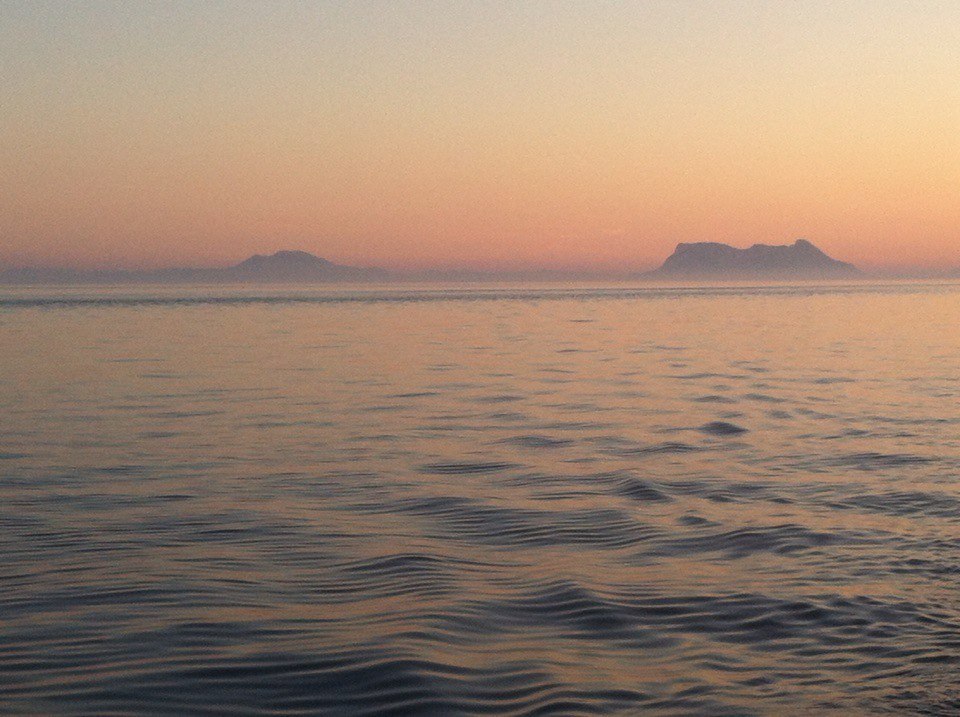 How to get to Malaga
By plane from the Malaga airport (AGP, Costa del Sol)