The Strait of Gibraltar has already become one of our favorite routes.  From the resort of Cascais, located near Lisbon, we will go to the mouth of the Tagus River, through the swelling sea around Cape San Vicente, by the Pillars of Hercules, where Odysseus sailed, through the ancient sea gate to the Mediterranean Sea. Calm sea watches will alternate with active work with sails at the call of the captain: "Free hands on deck!" Even if the wind goes down, we won't be bored - we will bravely jump into the ocean straight from the deck to refresh ourselves. 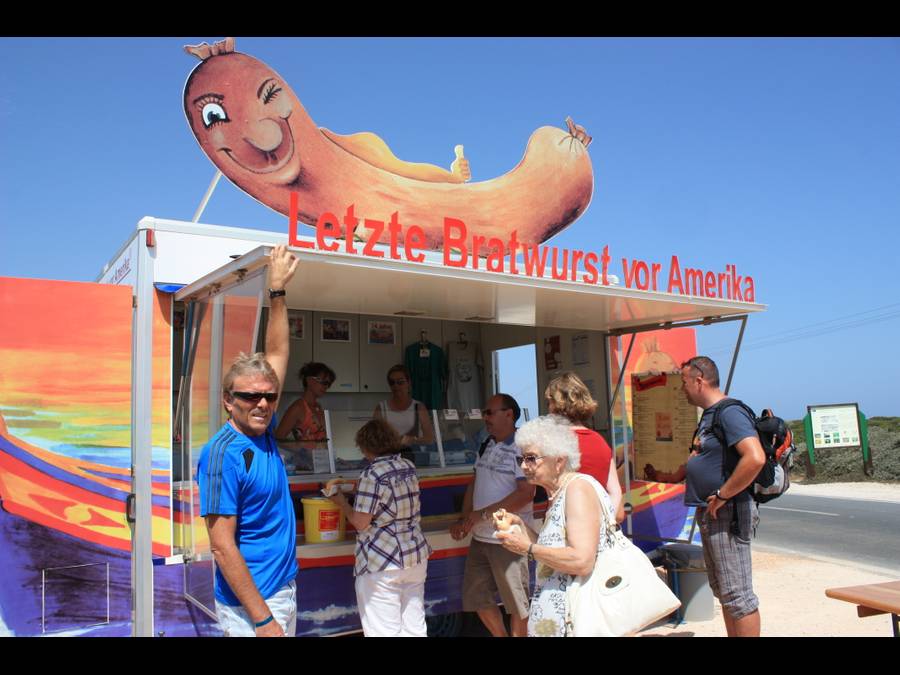 San Vicente (Cabo de São Vicente), Cape St. Vincent is the southwesternmost point of Europe. Since the Phoenicians' times, this place was considered sacred, and its inhabitants were compared to gods. Every century the cape saw naval battles, the glory of which reached us.
Nowadays, there is a food truck on the cape, where they sell "Last sausage before America", and sailors always keep in mind the cape lighthouse, whose light spreads 60 miles into the ocean.


Over the course of centuries, the waters of Gibraltar have rarely been calm. After the Expulsion of the Moriscos from the Iberian Peninsula, the strait dividing Christian Spain and the Muslim north of Africa, presaged a meeting with Berber pirates for sailors. In the 18th century, during the War of the Spanish Succession, countless battles raged next to the walls of the fortress of Gibraltar, and after the opening of the Suez Canal, the Strait of Gibraltar was flooded with merchant ships making a short cut from the Atlantic to the Indian Ocean. 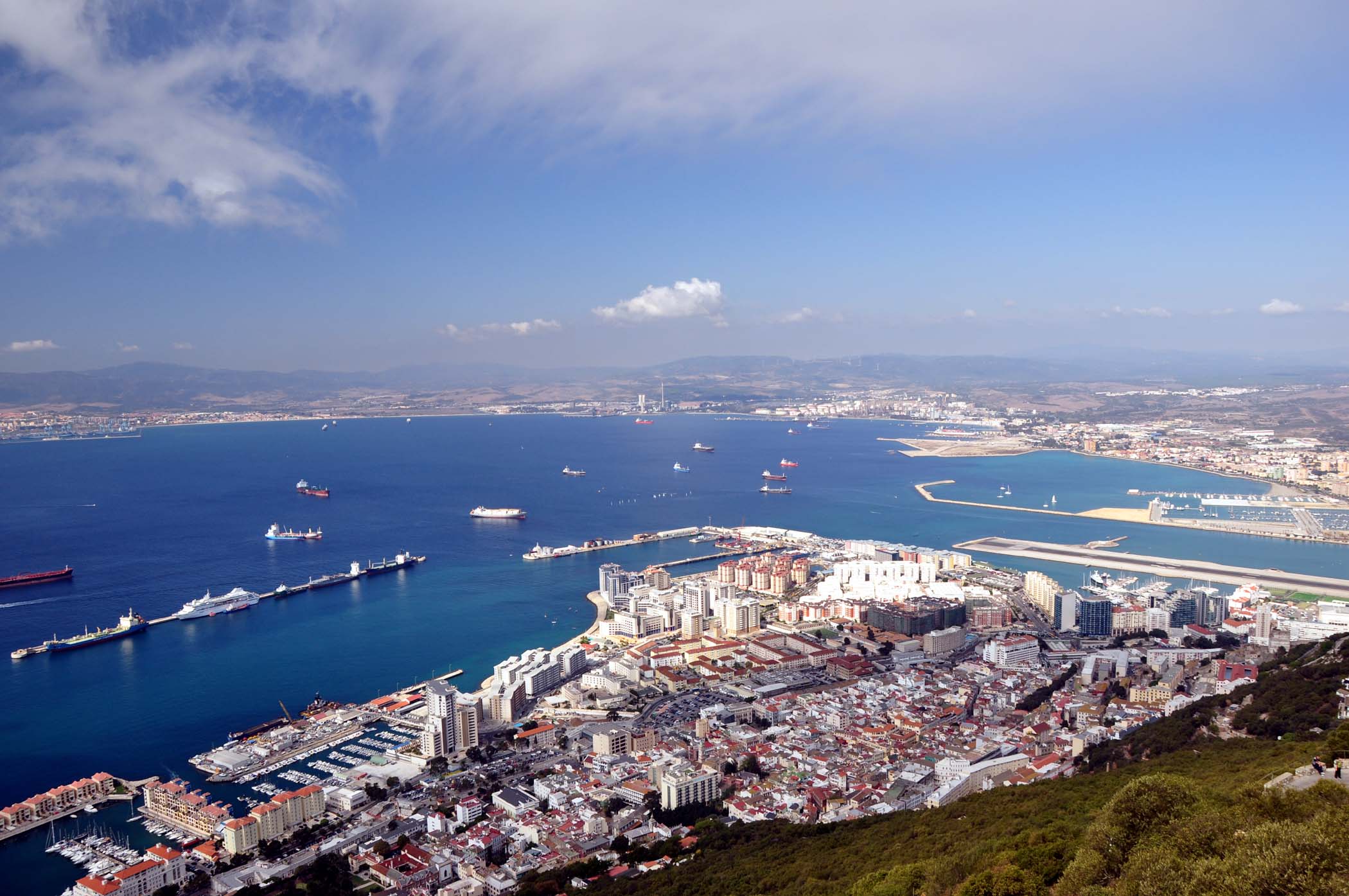 Sea practice
Repeating the route of medieval sailing ships, Shtandart, like a time machine, will take us to the times when sailors could only hope for a fair wind, and had to navigate not by modern GPS devices, but by a sidereal map. With the lead of watch officers, together we will take the braces and climb the high masts; at night watches we will be guided by the lights of the lighthouses and the countless stars glittering above our heads. Don't be late to wish upon a star! 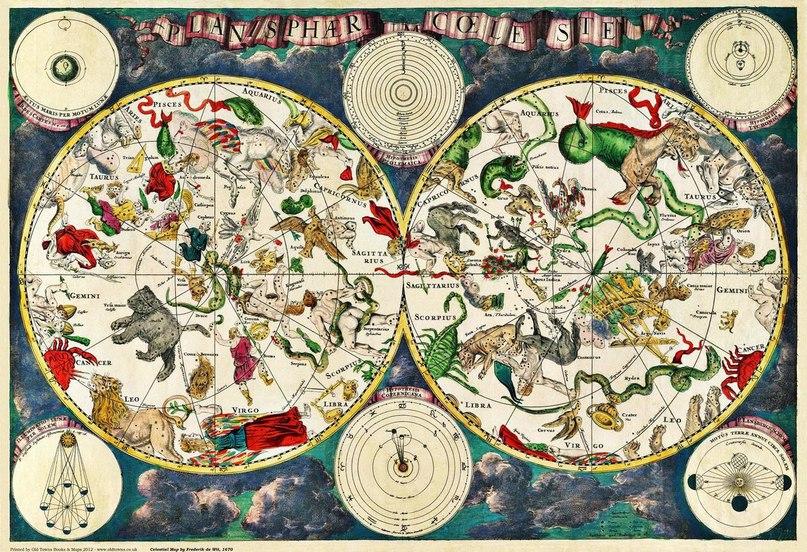 Taking into account the experience and wishes of the participants of previous similar trips, we've added a few more days to the familiar route. This means that we will be able to stay in Gibraltar a little longer, exploring its sights, and perhaps go to Tangier to change homelike Europe to an African color, visit a hammam and local markets.

Visas: In the Cascais-Málaga trip, a multiple-entry Schengen visa is required, with a validity period ending no earlier than 7 days after the end of the trip.
Important: according to the requirements of the Gibraltar authorities, for the citizens of Belarus a British visa is required.

You have to arrive on board on the day of the start of the trip no later than 12.00 (if it is not mentioned in your instruction letter).

All crew members get through mandatory safety and alarm instructions. From the first day the crew is divided into watches and begins to ensure the daily life on board and en-route travel of the ship.
All trips are full of sea practice: from the very first day offshore you will steer the ship, work with sails and rigging, and also together with watch-mates do the cooking in the caboose or clean up. We do not have passengers - we travel as one big family.

Sea experience for participation is not at all required - we will teach you everything that we know, and knowledge comes easier in a friendly atmosphere. Lessons learned can be used on a yacht or just in your daily life: you will get not only maritime knowledge, but also you will know yourself better.

The fee includes all the costs related to the trip - you won't need to spend money on anything other than souvenirs in the port. You need to get a Schengen multiple-entry visa, buy tickets, purchase insurance covering outdoor activities and pack up.

Links
If you are interested in learning more about life onboard - this is section for the participants of the sailing. But the best thing is to visit our vlog and watch short (and not so) videos about Shtandart.