An excellent and many-sided trip of the autumn campaign of Shtandart.
We will put to sea immediately after the boat show in Southampton. We invite you to come aboard a couple of days earlier and take an occasion to visit one of the world's largest yacht exhibitions.

After leaving Southampton, we are planning to pass the Solent and the Isle of Wight, a mecca for British yachtsmen.
Here there are many most prestigious yacht schools, the royal yacht club (which met the Shtandart’s crew with the solemn English tea party during our first visit of Cowes Harbour), and various events and regattas that collect either hundreds of small dinghies or dozens of classic ocean-going yachts almost every day. Thus, at the end of September, the Isle of Wight receives two races at once - Performance 40 Nationals

Next is the English Channel, full of yachts, fishing and merchant ships in its narrowest part, and the North Sea. We will get into the lights of ships of all types and hear intense radio communication between British and French dispatchers.

Almost immediately after Pas-de-Calais we will have a stop in Dunkirk. Crew members from Britain will be able to go ashore here and return home by ferry. And vice versa - if the need to obtain a UK visa keeps you away from coming to Southampton, this is a great opportunity to board in France!

From Dunkirk we put to the North Sea, and if the wind allows, enter the Dutch waters in full sail. We might have a chance to visit Vlissingen to take a rest, get a warm in a local sauna (highly recommended!) and move on, either again by the North Sea or by inland Dutch canals. There will be no ship motions for sure, but an abundance of drawbridges and narrow flood gates. 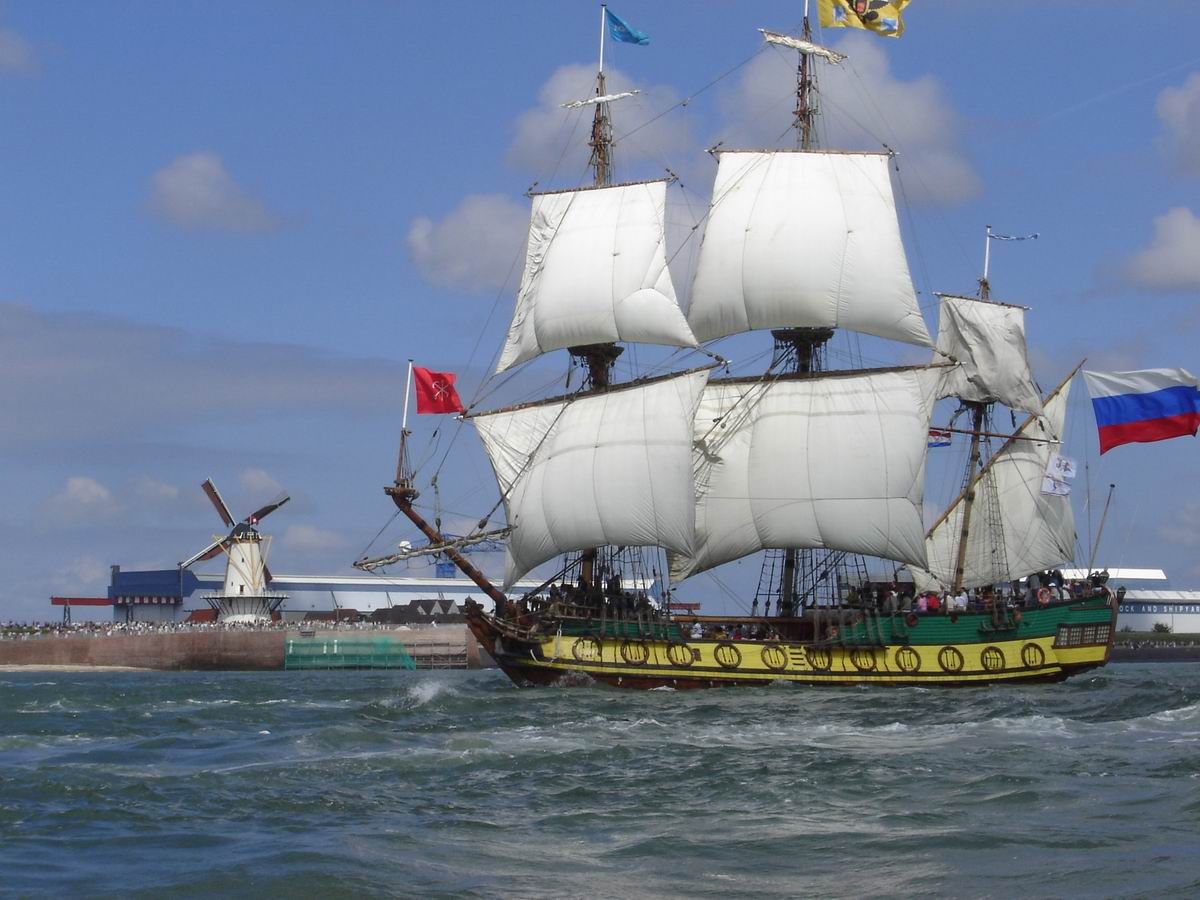 Vlissingen itself is a city that reflects Dutch culture to a much greater degree than Amsterdam. There are fewer noisy tourist attractions, but you can find there a huge beach with a wide foreshore, windmills that are open to sea winds, a small harbor with an impressively harsh beauty, where, like centuries ago, in any weather, pilot boats go out to meet ocean ships entering the port. As a tribute to modern Dutch architecture, refuting logic and, it seems, laws of physics, there are houses of unusual shape, with walls at an angle that is sharper than the Leaning Tower of Pisa. 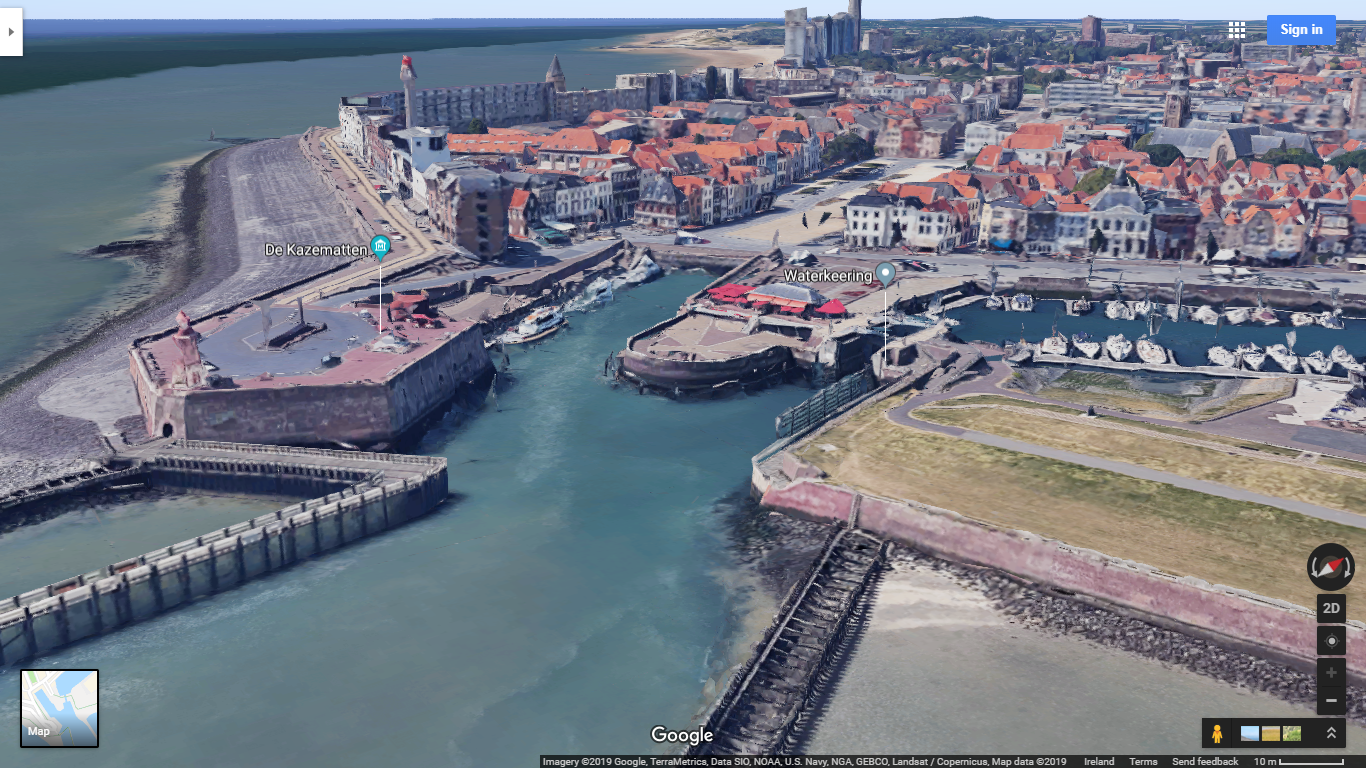 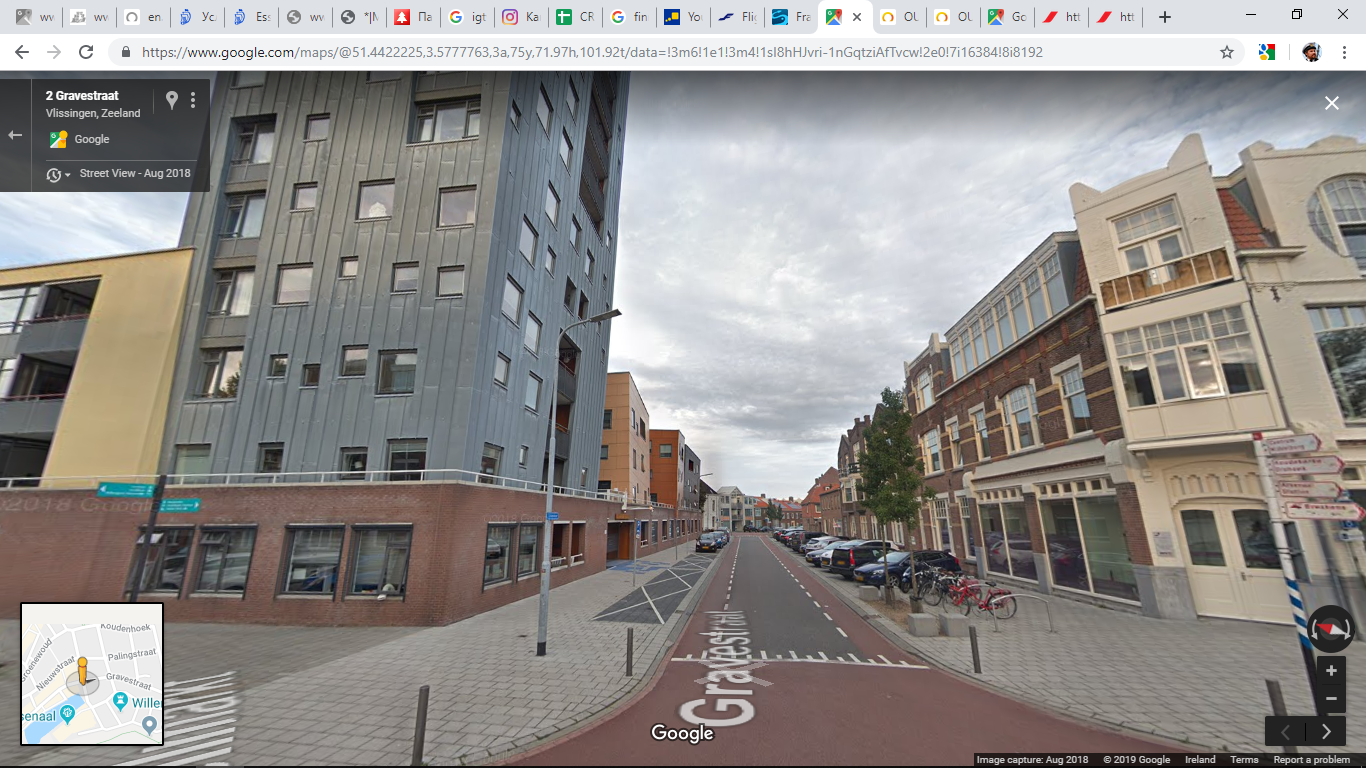 After the trip to Amsterdam, Shtandart will stop for filming in Lelystad, We invite you to stay on and take part in film works – get to know the ship better and acquire new skills.