The crew will remember the route by adventurous stops and a variety of sailing conditions. We will go by secured inland channels and open sea. Sailing will be useful for beginners who want to see as much as possible during their first trip, but experienced sailors won't be bored either: we are going to navigate through waterways, busy traffic and fast currents in narrow fairways and open sea. 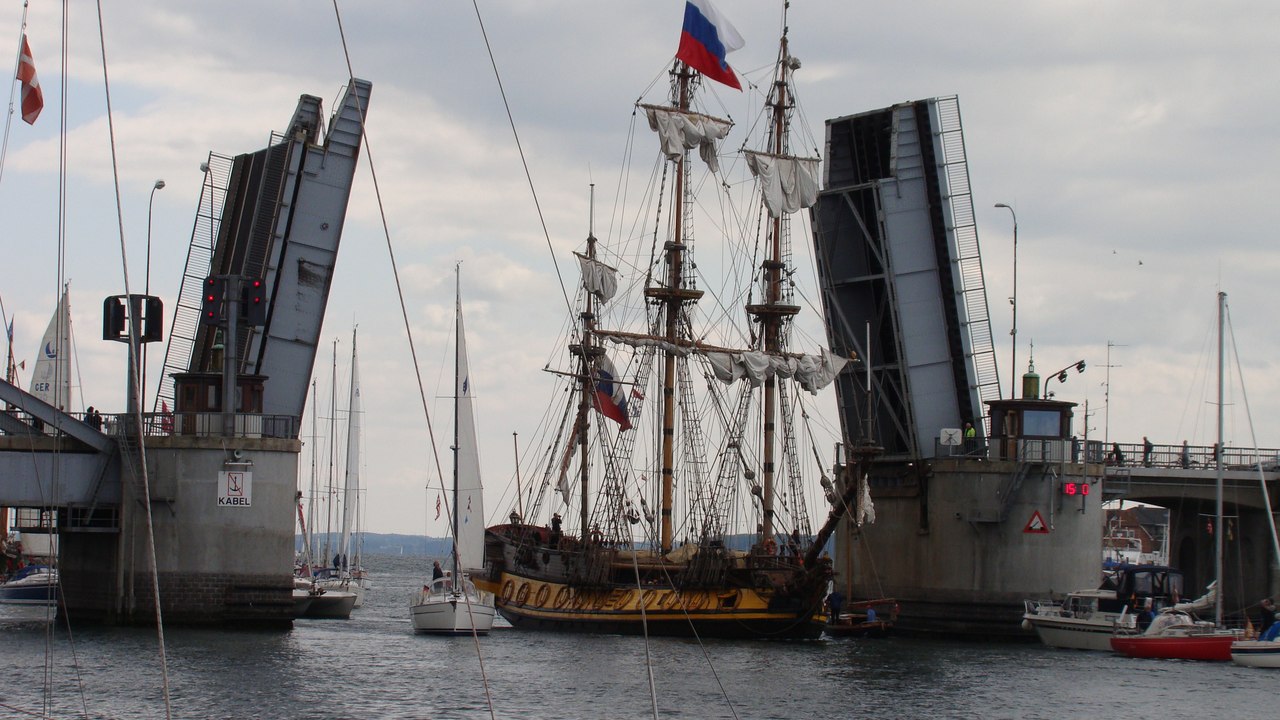 This year, after the Kiel Canal, we will go up the famous Elbe and make a stop in Hamburg. Shtandart has spent the winter here more than once, but over the last years has usually passed it by without stopping. Nevertheless, this Hanseatic city deserves at least a couple of days of visiting!

Route
After passing a short piece of the Baltic Sea, almost immediately we will hide out in the narrow and curving Kiel Canal. A real tour of the coast of Germany - not by bus, but by our own sailboat! On both sides of the canal there will be fields, forests, and cozy houses of villages and towns. After passing the flood gates, we will enter the Elbe and go up - against the current, but with favorable tide! 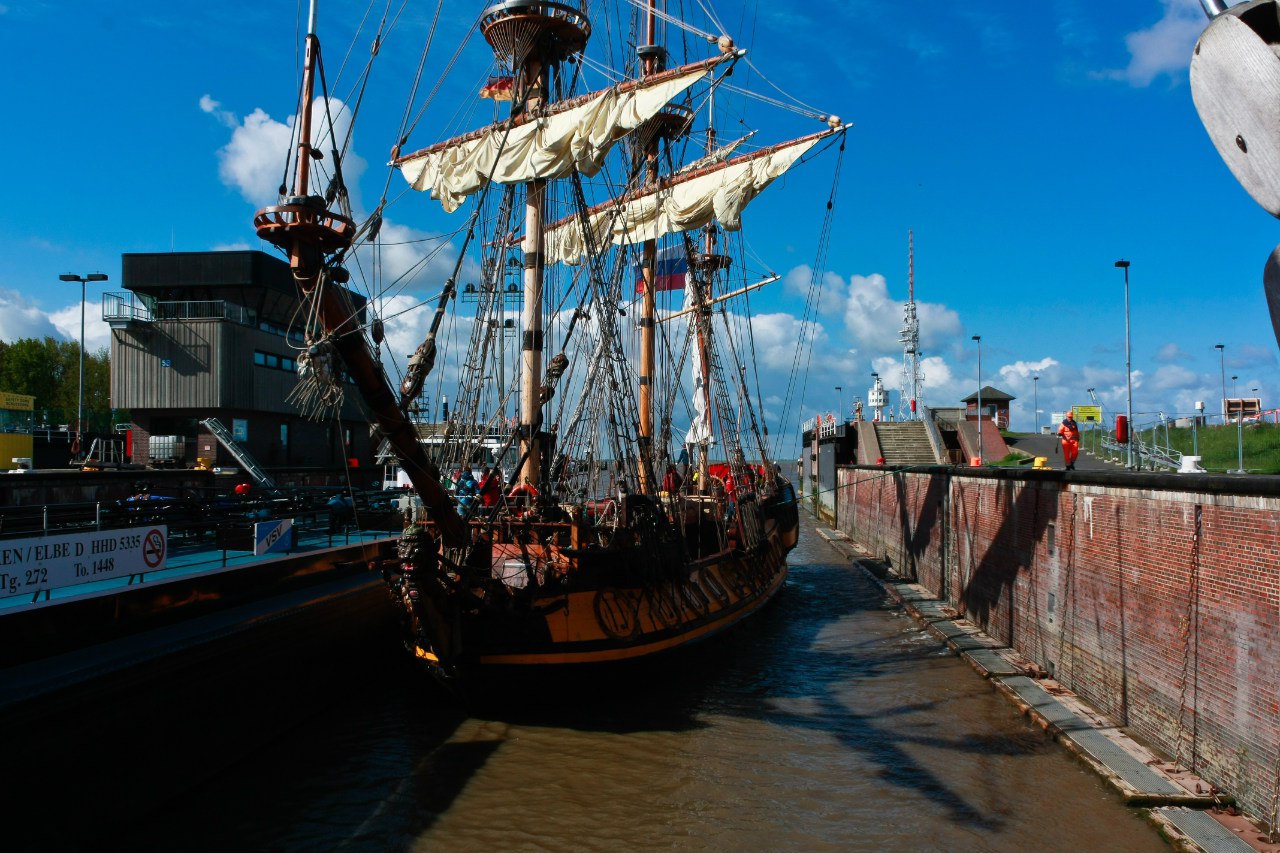 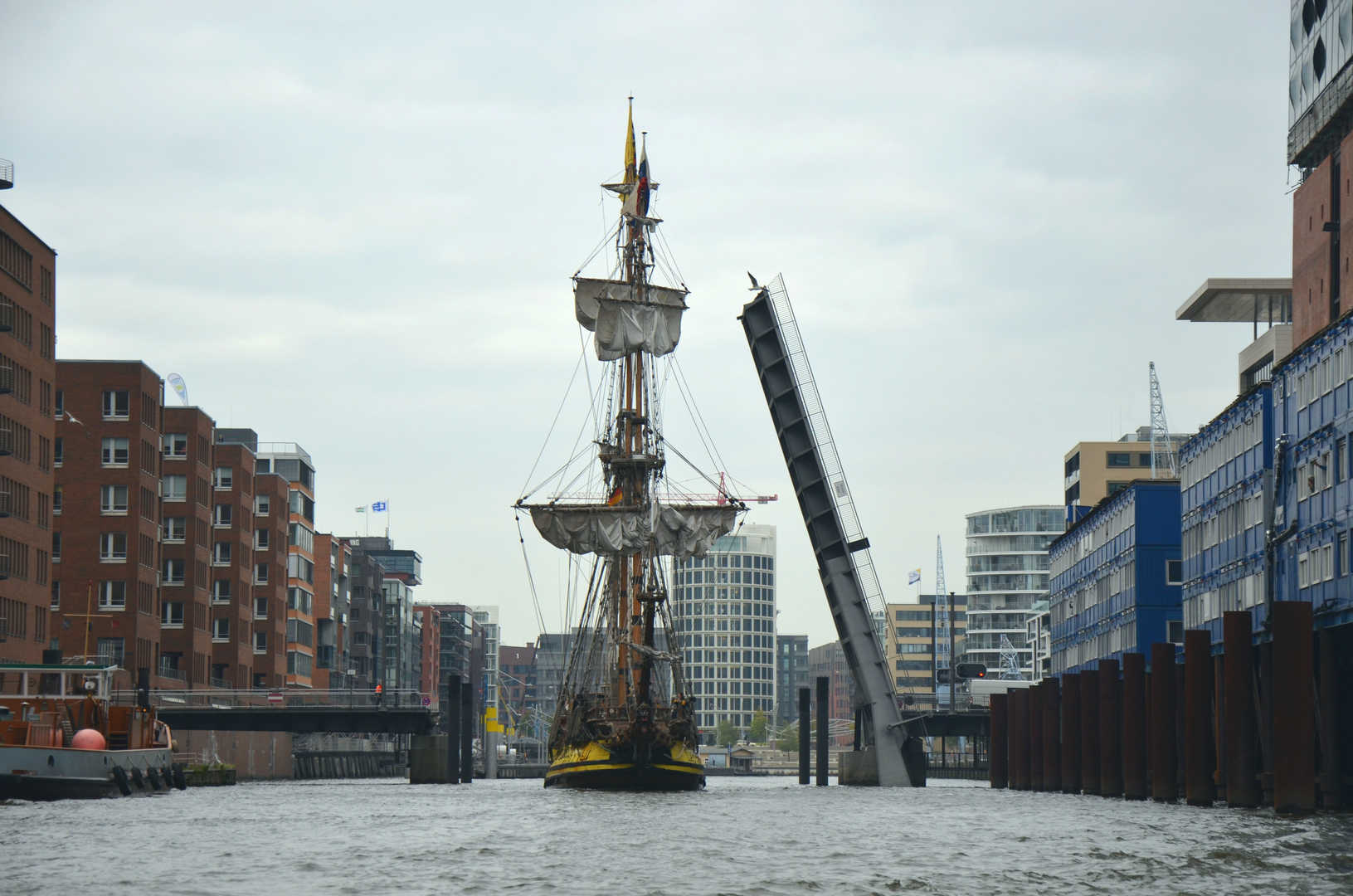 Leisure time in Hamburg - and back to a short passage to Heligoland.
Formerly a World War II submarine base, it has now become a small resort, bird sanctuary and duty-free zone. 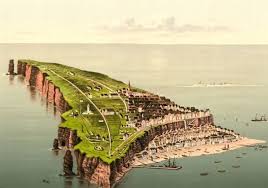 Heligoland is a small archipelago in the North Sea, consisting of two islands: the triangular main island (Hauptinsel) (about 1 km² in area) and the Düne ("dune"), a much lower island, located to the east and almost completely composed of sand beaches. On the north side of the main island you can find the famous "Tall Anna" (Lange Anna), a 47-meter-high red sandstone sea stack. Thousands of years ago Lange Anna was part of the island, but over the course of time the sea waves built an amazing arch, which became a Heligoland's landmark.


We will do the next 150 miles to Holland by the North Sea. The currents here change from favorable to reverse and vice versa, whole fields of wind turbines grow on the shallows, there are drilling platforms too.

As for the last part of the route, depending on the weather, we can either go by sea directly to the flood gates in Ijmuiden, located on the outskirts of Amsterdam, or we can hide out in the Dutch inland waters next to the island of Texel. In the latter case, we will have much more flood gates and narrow fairways along our route, but we will be covered from the sea waves.

If we have time, we can stop in the small towns of Oudeschild, Enkhuizen or Lelystad.

Sea practice
This trip guarantees non-stop multi-day sea passages, long deck watches, various marine and sailing experiences. We will learn how to bear the course and use modern means of navigation, plan the route for the upcoming day and calculate the power of influence of the tides. 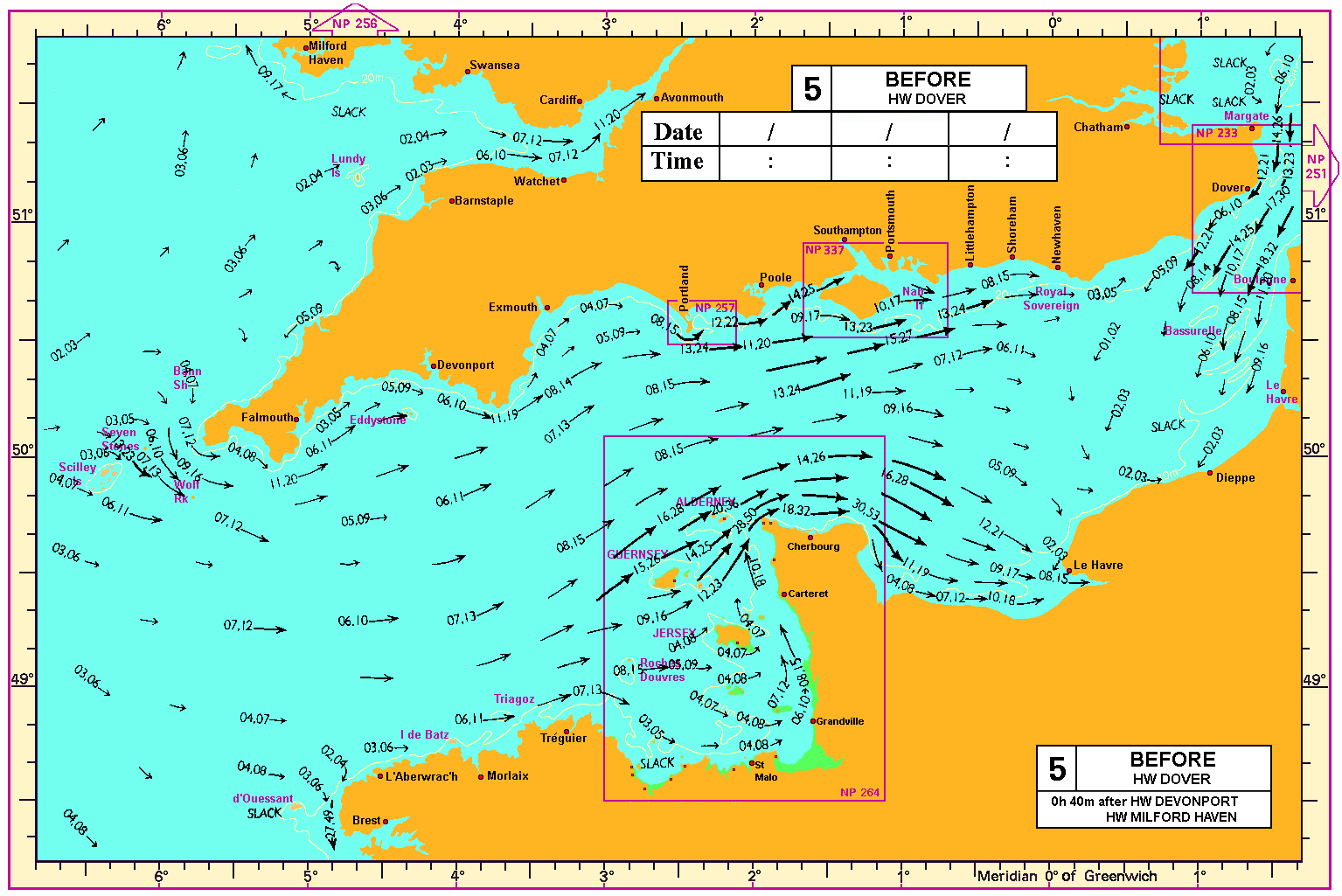 If this is exactly what you want, you are welcome to the team!