We keep going south on the familiar route. We have sailed these places up and down - we will share the best with those who will sail with us for the first time and we will recall the past with those who we sailed here together.

Route
We have to go through the busy English Channel (or la Manche in French) along with heavy supertankers, white passenger liners and fishing seiners. The cold autumn North Sea, as if by magic, will be replaced by warmer weather in France. From our experience, such rather abrupt changes often occur after crossing the Dover to Calais line. 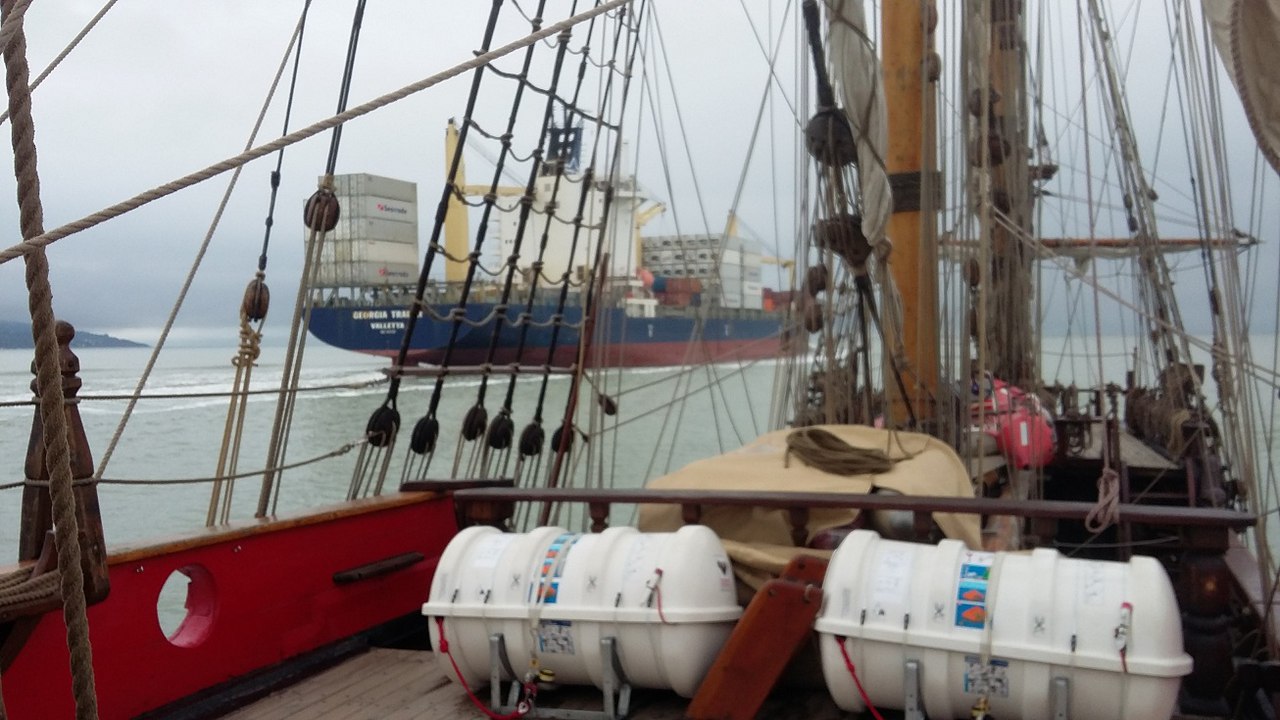 Via the North Sea Canal we will reach the exit to the North Sea, which is marked by the flood gate of Ijmuiden fortified since the Second World War. Having got the time of the passage through the flood gates right to the beginning of the favorable current, we will sail south-west to the Pas de Calais, the narrowest part of the English Channel, where the tides are the strongest. Then it will be time for those who love accurate calculations - this is a great opportunity to learn how to calculate the time of high water, so that we pass through the narrow water like smoke, with the favorable current. 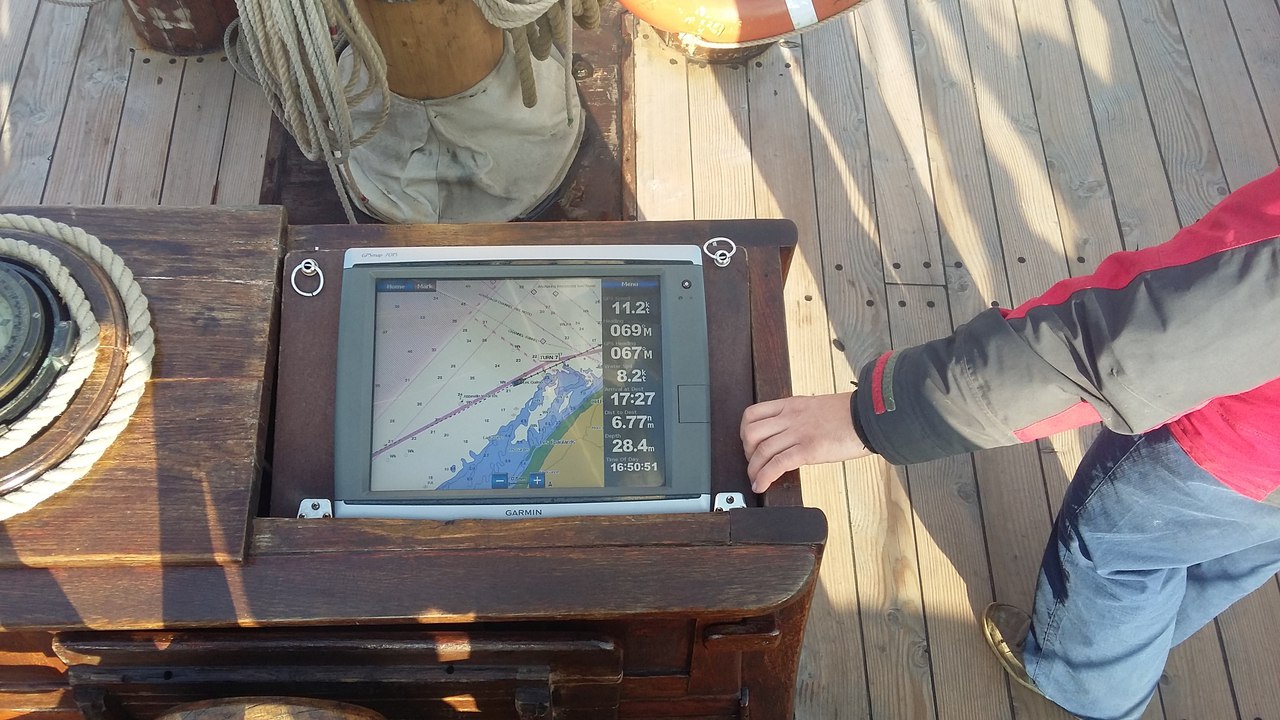 After the Pas de Calais (or the Strait of Dover in English), we expect to begin to feel the result of the movement to the south. On our right hand, we will have a busy navigation pass, where merchant ships rush to northern Europe, and on the left hand we will have the high rocky shores of France.

On our way, depending on weather conditions, we will try to go to interesting ports - Belgian Ostend, French Calais, Dunkirk or Dieppe. “The city to be sacked by the crew”, the Captain will say with a smile, thereby allowing the team to joyfully run ashore.

The trip will end in Saint-Malo, an old city, surrounded by a fortress wall, with hard-to-imagine 13-meter tides and the famous Mont-Saint-Michel Abbey nearby.

Sea practice
The busy English Channel is the perfect place to learn about modern navigation. We will learn the rules of collision avoidance, we will understand the way how the ships circulate on the "sea roads". And in practice, looking at the lights on the nearby ships, we will find out who is nearby - a cargo ship or fishermen who went out to check the nets. 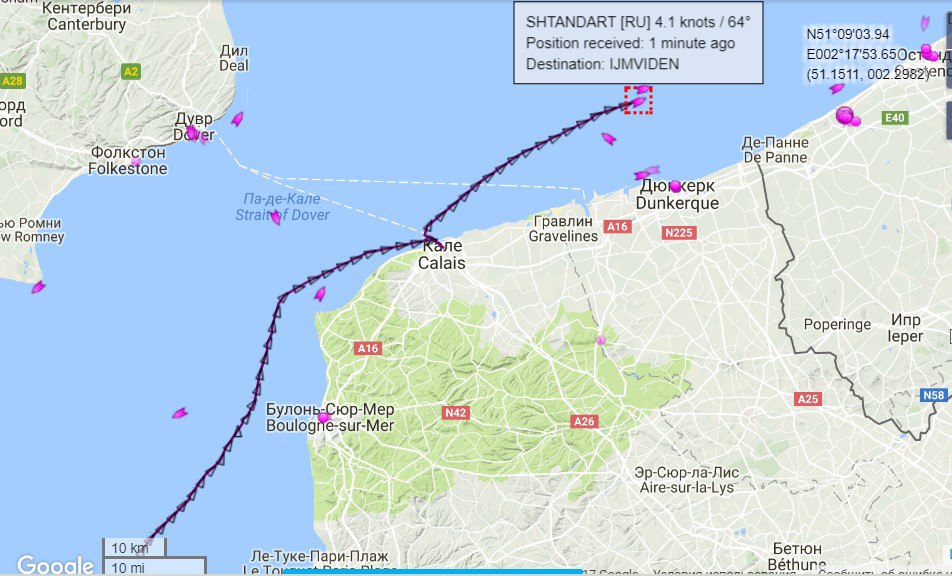 On board we don't have either tourists doing nothing or theory without practice. Therefore, every sailor, after having understood the theory of radiocommunications, will instantly hear how it happens in shipping industry - from French and English dispatchers and from Philippine watch assistants. The VHF Radio Operator program will fit most brightly and intuitively this stage of the trip.