The "Winter Quarters" of the Frigate "The Shtandart"

At the start of October, the Russian historical sailing ship Shtandart has, for the first time in her history completed the voyage from the North Sea to the Mediterranean. This ship was launched in 1999 and is a replica of the very first Baltic frigate of Peter the Great, built by the youth of St Petersburg according to original specifications. 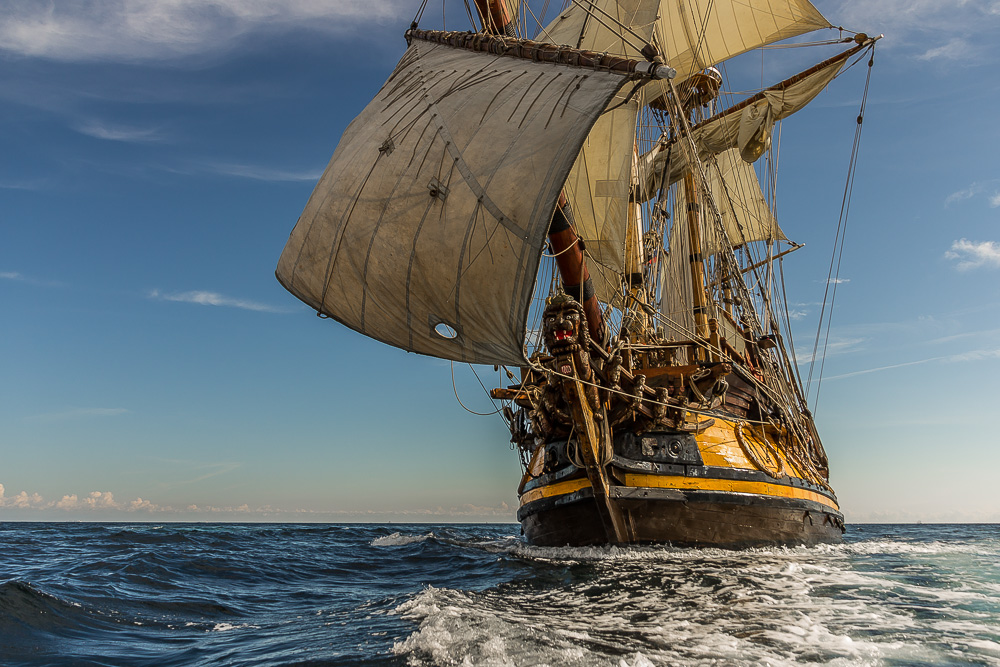 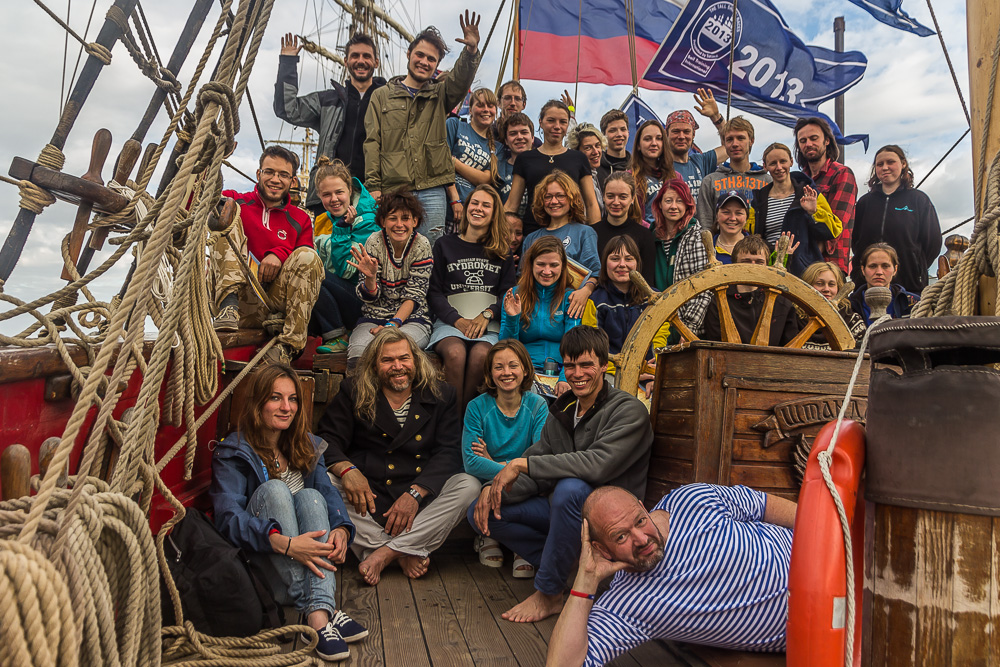 For several years in a row the Shtandart starred under scarlet sails in the St. Petersburg Festival for graduate students. Since 2009 she cannot return to Russia for technical reasons of a bureaucratic nature. Nevertheless she is still sailing the Baltic Sea and the North Sea under the Russian flag and under the flag of the city of St Petersburg. She also still participates in international regattas and sailing festivals (tall ship races, Sail Amsterdam, etc.) as the equal of other Russian training ships. She accepts on board anyone who wants to sail as either volunteer or trainee, all who love the sea, even those who have no qualifications or experience. 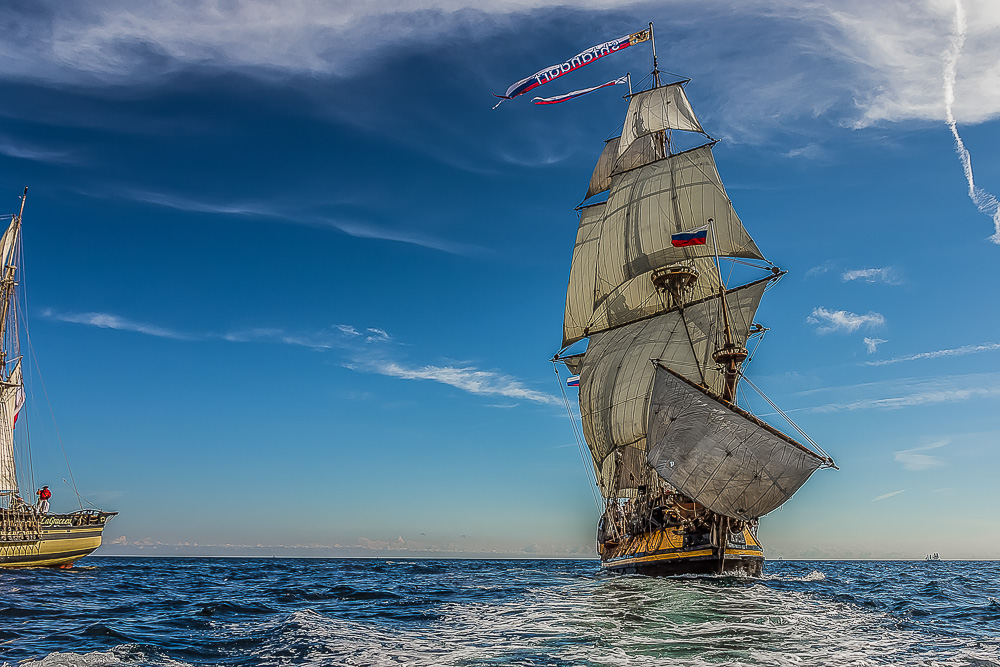 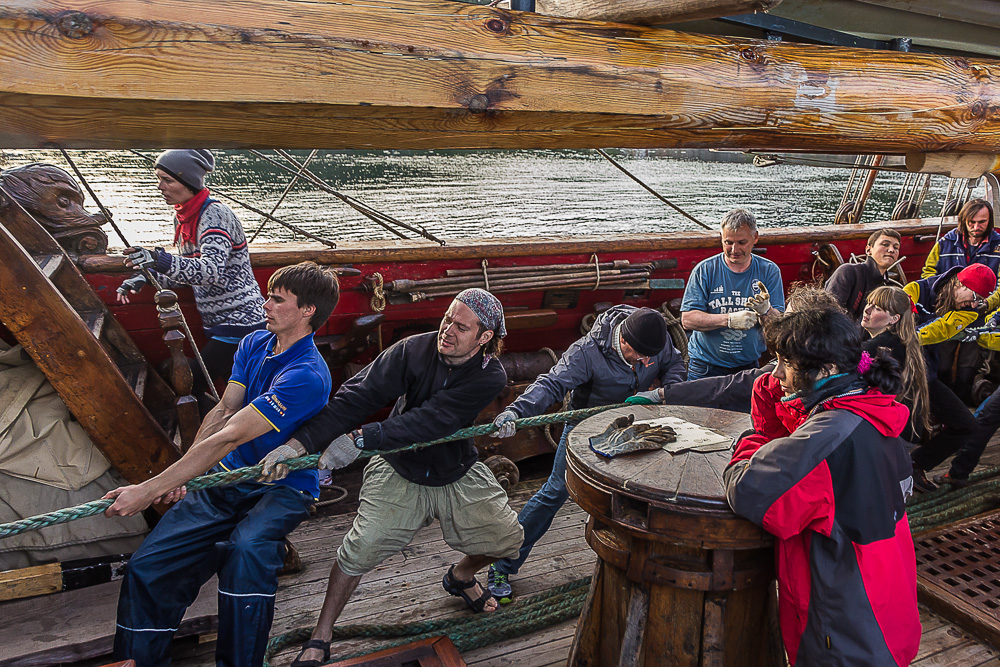 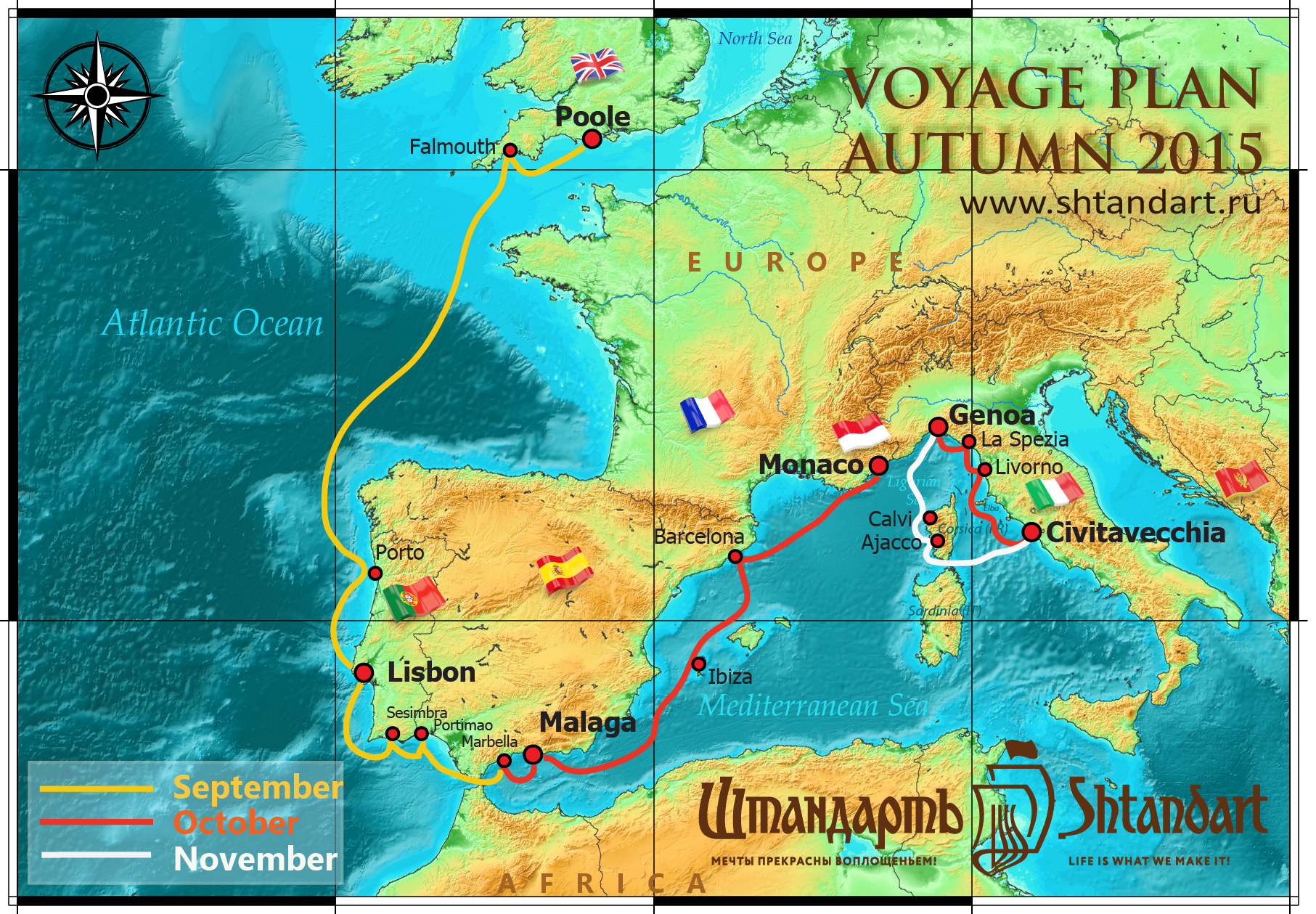 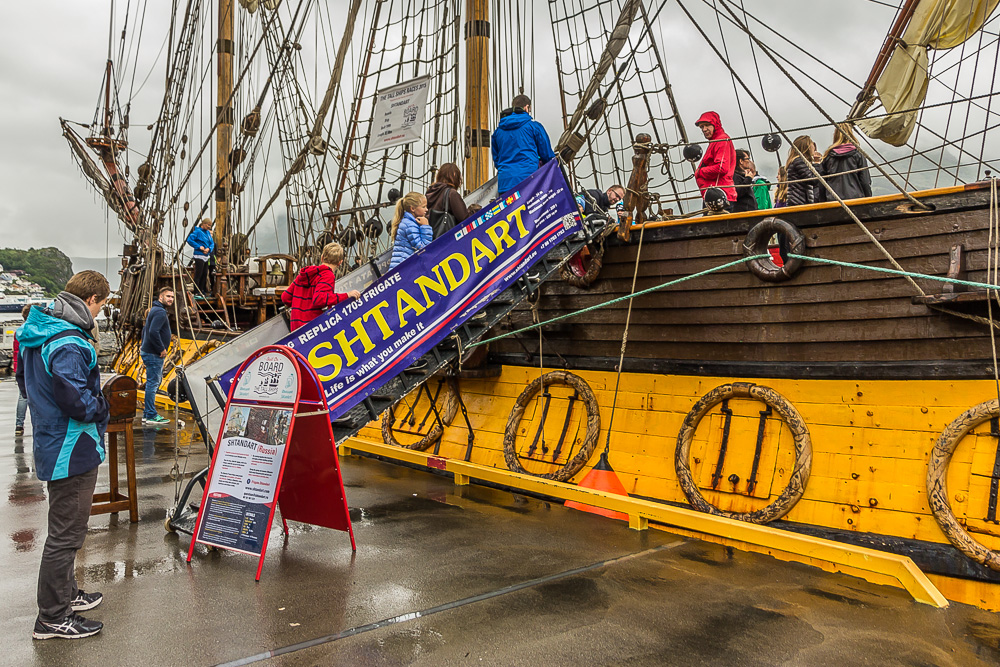 Concerning our future plans: the Shtandart will continue her trips along the coast of the Mediterranean, visit old and intriguing Italian islands and harbours, thus experiencing the geography and grasping its history in real life. And, last but not least, for all participants in these voyages, the maritime practice will serve as a model possibility to experience the age of the tall ships. We shall be most happy to work with you, to talk with you and to show you everything. 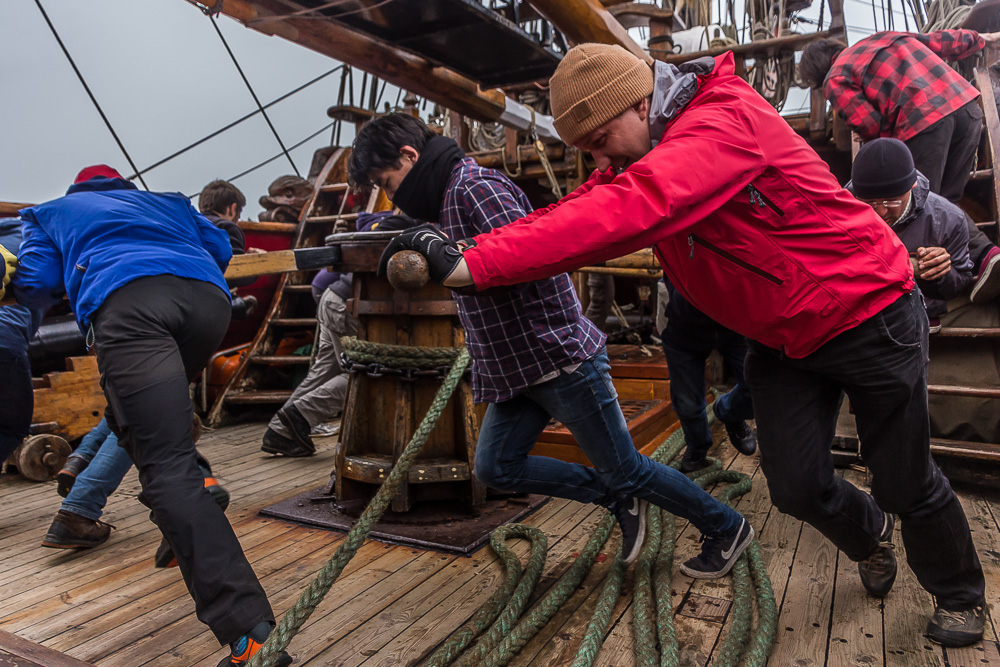 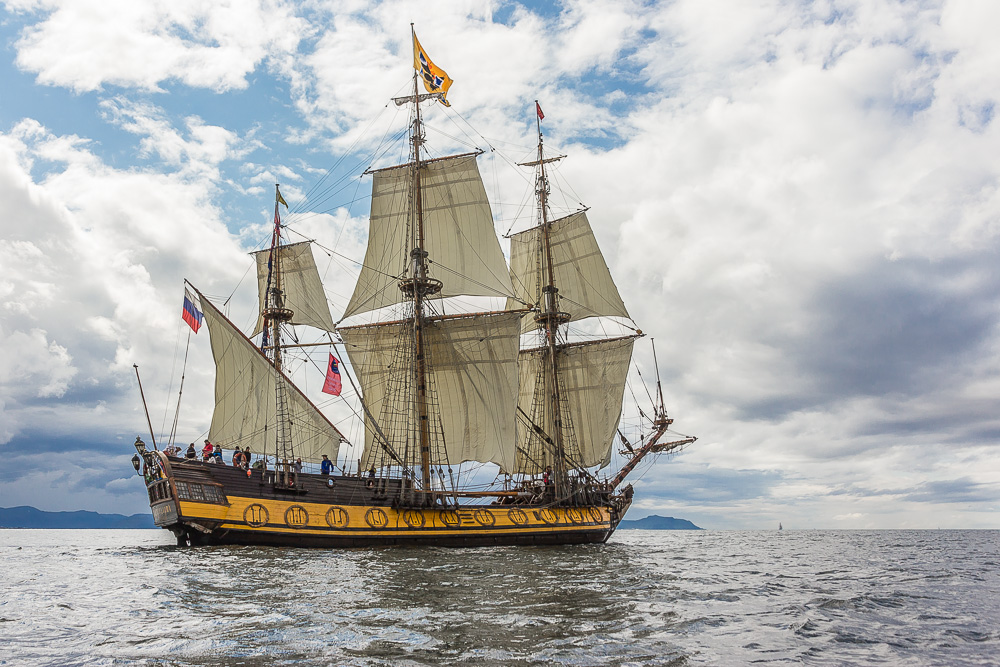