The Tall Ships Races 2018: preparations get under way in Sunderland as the countdown starts

Sunderland's Tall Ships Races: what to expect when 2018's summer spectacular sails into the city


Excitement is already building as preparations get under way for Sunderland to host The Tall Ships Races 2018.

Organisers are going all-out to ensure the huge-scale event will be all plain-sailing when the city becomes the focus of international interest next summer.

Sunderland has been picked as the host port for the start of the race and expects to welcome 80 Tall Ships from around the world between July 11 and July 14.

With over a year to go, it seems it is never too early to have all hands on deck to help with the planning.

And there are certainly plenty preparations to be made.

Organisers are focused on serving up a festival of sights, sounds and culture with a truly international flavour, while also celebrating the city’s maritime heritage. 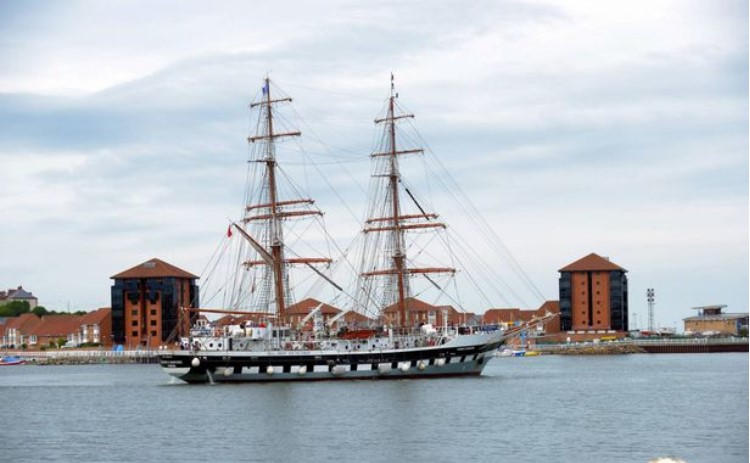 The Port of Sunderland will be welcoming around 80 Tall Ships (Image: North News & Pictures ltd)

Over its four days, the competition - an annual favourite - is set to draw 1.5m visitors to the city.

The Tall Ships first visited the region in 1986 - when they sailed into Newcastle - and last year Blyth hosted The Tall Ships Regatta - a smaller-scale event with a pared-down fleet which nonetheless proved a huge boost to the local economy.

Sunderland ’s is expected to enjoy benefits of up to £28m as it welcomes the mighty vessels, having sailed in from all over the world, they will congregate in the River Wear and Port of Sunderland ahead of a race covering more than one thousand nautical miles in three weeks. 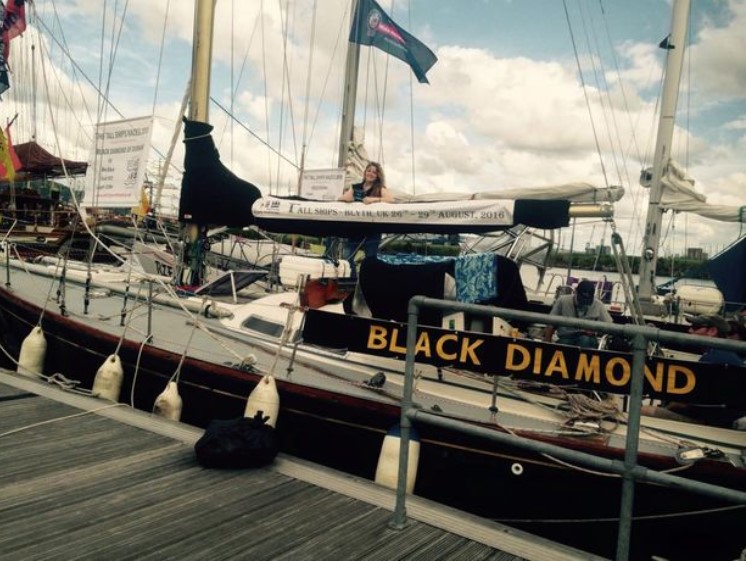 Official registration for the ships has not yet opened but already four stunning ships have confirmed: the STS Maybe, STS Lord Nelson, STS Atyla and Black Diamond of Durham .

As the preparations gather pace, sponsorship opportunities and hospitality packages will become available, enabling local businesses to become a firm part of Sunderland’s event of the year.